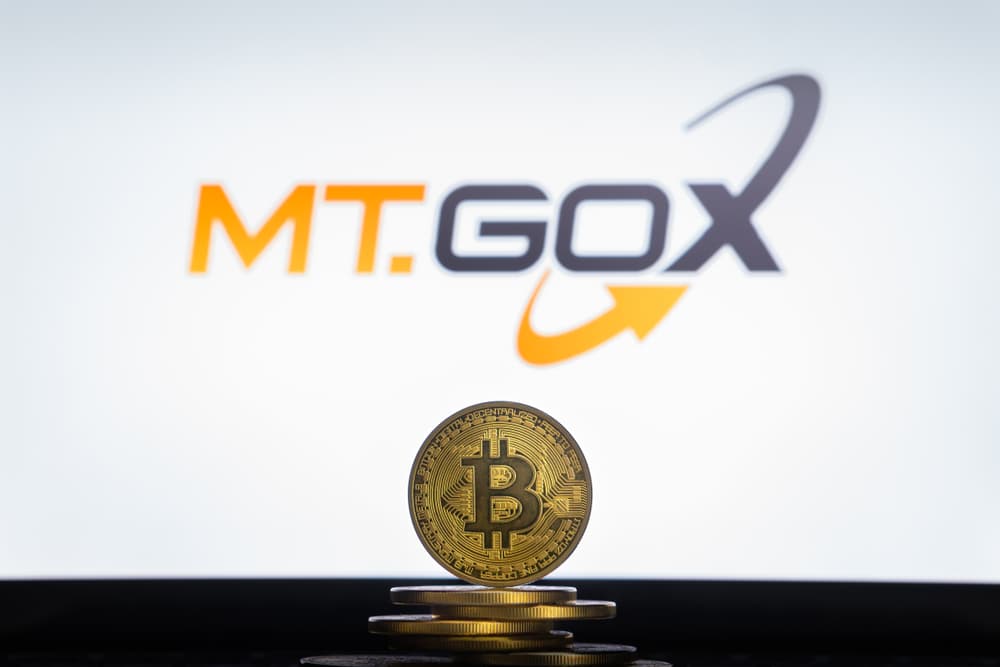 Ahead of the payout of 137,000 Bitcoins (BTC) to customers of the hacked Mt. Gox trading platform the crypto market has been rife with speculation regarding the impact of the compensation.

Notably, with Bitcoin struggling, there is fear that Mt. Gox customers might dump their newly reclaimed BTC resulting in further market volatility.

However, this is not the case since, during the registration request, creditors were given the option of getting their Bitcoin early, in partial lump sum payment or wait until the end of civil rehabilitation once more funds are available for disbursement.

The payment is set to begin late August as per the documentation by court appointed trustee Nobauaki Kobayashi.

“Following discussions with the Court and in accordance with the Rehabilitation Plan, the Rehabilitation Trustee plans to set the Assignment, etc. Restriction Reference Period from approximately the end of August this year until all or part of the repayments made as initial repayments is completed for safe and secure Repayments,” Kobayashi said.

The payment process to last months

According to crypto analyst Danny Devan, the process might take several months and does not pose an immediate threat to swaying Bitcoin’s price.

“There’s so much false information floating around Twitter so let’s clear something up. Mt.Gox isn’t releasing ALL 137,000 bitcoin tomorrow. It’s starting the repayment process tomorrow so creditors will begin to receive their bitcoin. The entire process will take months!,” Devan said in a tweet posted on August 27.

“The fear around the release of, potentially, the Mt. Gox Bitcoins is just unwarranted. Typical crypto,” said Poppe.

At the same time, in the rehabilitation plan released in November last year, Kobayashi noted that creditors can also choose to receive the BTC in different currencies including the dollar or Bitcoin Cash.

Furthermore, it is unlikely the creditors will immediately liquidate their Bitcoin considering they are early believers in crypto and might wait until the asset rallies again to profit. Notably, Bitcoin has dropped almost 60% from it’s all-time high.

Amid the speculation, Bitcoin is still attempting to hold above $20,000 after temporarily dropping below the value on August 27. By press time, the asset was trading at $20,020 with losses of over 1% in the last 24 hours.

It is worth noting that Mt.Gox was the largest Bitcoin exchange before losing about 850,000 BTC valued at around $500 million at the time to hackers. To date, only 150,000 of the stolen Bitcoin have been recovered.

As reported by Finbold in October 2021, the voting period for the Mt. Gox civil rehabilitation plan was finalized after the Tokyo District Court approved its draft in December 2020.