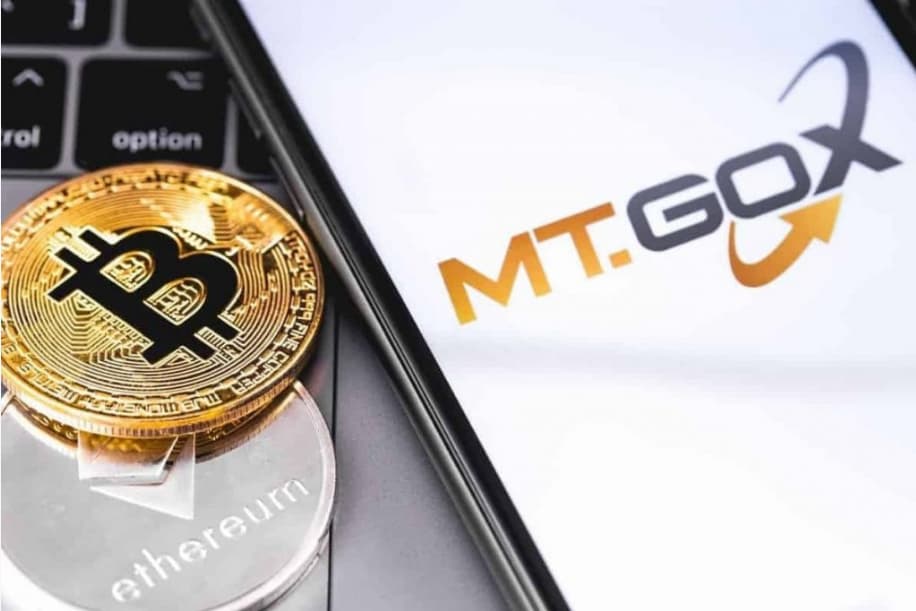 Tokyo-based crypto exchange Mt. Gox shut down in 2014 after it lost Bitcoin (BTC) worth $450 million at the time to unknown hackers. The hack and the subsequent closure of what was then one of the largest crypto exchanges in the world affected nearly 24,000 creditors.

In June 2018, Japanese courts green-lighted a petition for a civil rehabilitation that will allow Mt. Gox creditors to get compensation for their losses, but the process was marked by delays and legal disputes. In December 2020, the Tokyo District Court accepted the current draft of the rehabilitation plan and then issued an order in February to allow claimants to vote on it.

The voting process began on May 31 giving creditors over four months to cast their votes either by mail or electronically. The voting period ended on Friday, October 8.

At least half of the creditors’ voting shares should vote “yes” to pass the plan.  Prior to the deadline, Blockstream founder Adam Back urged claimants to cast their votes since the votes of those who failed to respond are automatically considered a “no.”

As to whether or not the rehabilitation plan was approved, a coordinator of the creditors’ group MtGoxLegal reportedly said that creditors have been asking the Tokyo District court representative and the Trustee for an indication of whether or not the yes votes met the 50 percent threshold.

“If we had been able to get an update, say, after half of the voting period had passed, and that update indicated that the participation rate in the vote was worryingly low, then we could have tried to fundraise and allocate those funds to bring more attention to the issue,” the unnamed coordinator told Coindesk.

Claimants to get partially compensated if civil rehabilitation pushes through

If the plan is accepted, creditors would be partially compensated for their losses in Japanese yen, Bitcoin and Bitcoin Cash (BCH). Otherwise, the process would revert to Mt. Gox bankruptcy.

The MtGoxLegal coordinator said that there is a huge difference between what creditors would get under the civil rehabilitation plan and what they would receive if the process is reverted to bankruptcy, so claimants are likely to vote in support of the rehabilitation plan.