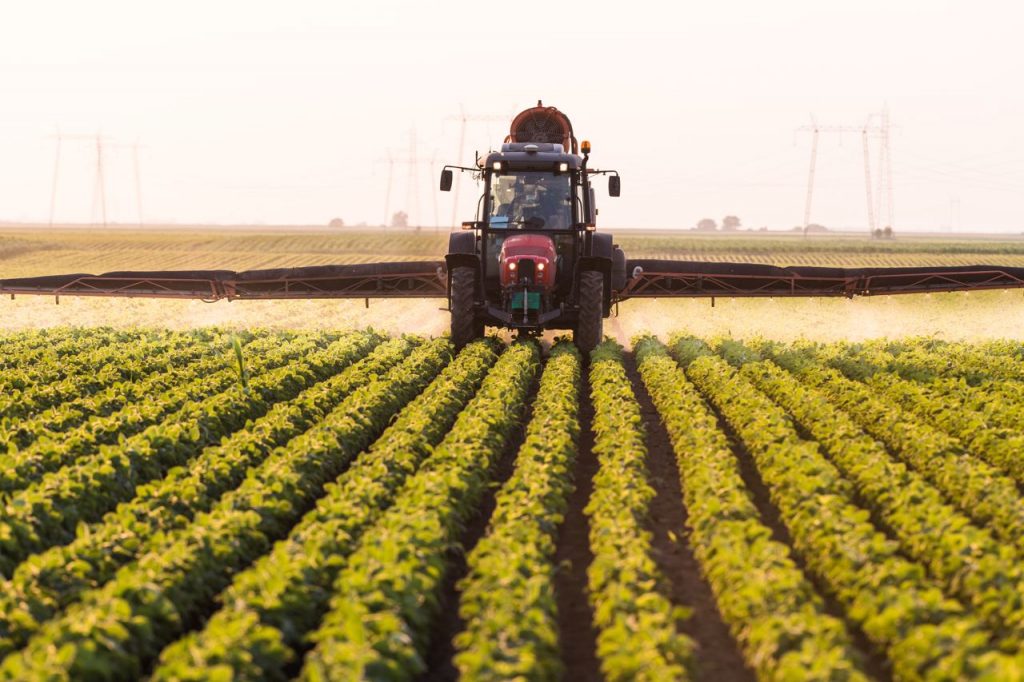 Retail fertilizer prices seem to be increasing each week. As the war in Ukraine led to disruptions of supplies, the prices of fertilizers have doubled compared to the previous year.

In April 2022 all major fertilizers had higher prices than in the previous month, with a possible trend continuation.

The current price of Di-ammonium phosphate (DAP), the most commonly used fertilizer, is $1,047 per tone, which represents an increase of 68% compared to last year.

As much as Europe and other parts of the world depend on Russian oil, they’re in turn, more dependent on fertilizers, which are derived out of potash, phosphate, and natural gas. Russia and Belarus produce one-third of global potash and are pretty high up on the list when it comes to gas.

These developments played nicely into the hands of Mosaic (NYSE: MOS) a major producer of potash and phosphate. The company recently posted its Q1 earnings 2022, which missed both earnings per share (EPS) by $0.01 and revenue by $130 million.

Revenue, however, has risen by 71.2% year-on-year; yet, the demand is so high and markets are so frightened that the shares lost 3% on May 2 when the earnings were released.

Year-to-date the shares are 55.7%; however, in April the shares were up 99% on the year, losing some momentum going into earnings. Towards the end of February, huge trading volume increases were noted, which initially propelled the stock. Currently, the shares are trading between 50-day and 200-day Simple Moving Averages.

Elsewhere, on Wall Street analysts are cautious giving the stock a moderate buy rating. For the next 12 months, the average price prediction is at $73.07, which is 16.99% higher than the current trading price of $62.46.

With the stock up 99% at one point, it was expected that it needed to cool off a bit. Despite a sub-par earnings report Mosaic seems to be well on its way to ramping up production and reaping the benefits of the increased demand in the markets for their products.

If fertilizer prices keep on rising then it would be safe to assume that Mosaic will do well. Will the stock price shoot over the April highs? If bullish analysts are to be trusted then we might very well see a move higher.