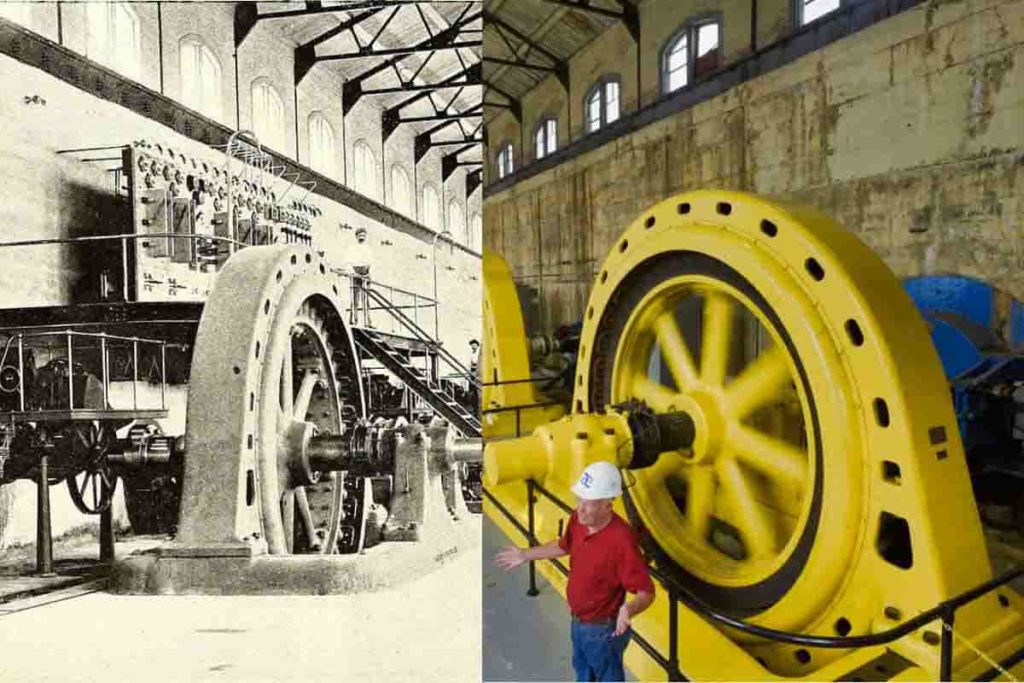 Mechanicville Power Station, a historical hydroelectric power plant based in New York has resorted to mining Bitcoin with some of the power it produces.

According to the Albany Engineering Corp. CEO Jim Besha, the power plant constructed in 1897 is mining Bitcoin because the venture is more profitable as opposed to selling the extra energy, Timesunion.com reports.

The development comes at a time Bitcoin mining is under scrutiny over the carbon footprint effect. Notably, the debate on Bitcoin’s power consumption partly resulted in the asset’s price plunging by almost 50% from the mid-April all-time high of $64,800.

However, according to Besha, he is not concerned with the debate because they use renewable energy. He noted that the mining is an experiment on the side as they are also deploying used servers.

“It’s the best [type of bitcoin mining] because we’re using renewable energy. We’re just doing it on the side, experimenting with it. We’re buying used servers,” said Besha.

The plant’s historical status recently received a nod after being listed on the National Register of Historic Places. Notably, the mined Bitcoin is also sold due to the cryptocurrency market volatility.

Furthermore, renewable energy has set the plant apart from the other mining initiatives within the New York upstate area.

Albany Engineering Corp Bitcoin mining comes in the wake of an existing bill in New York that would outlaw Bitcoin mining due to environmental concerns. It is not clear how the bill will impact the plant’s Bitcoin’s mining operations, considering it uses renewable energy.

According to the bill, cryptocurrency mining is using more energy than countries like Sweden. However, Bitcoin backers view mining as a clean activity with more operations resorting to renewable energy.

A majority of the mining activity has been carried out in China in regions with cheaper electricity. However, mining operations have been halted in the country after authorities cited a threat to financial stability.