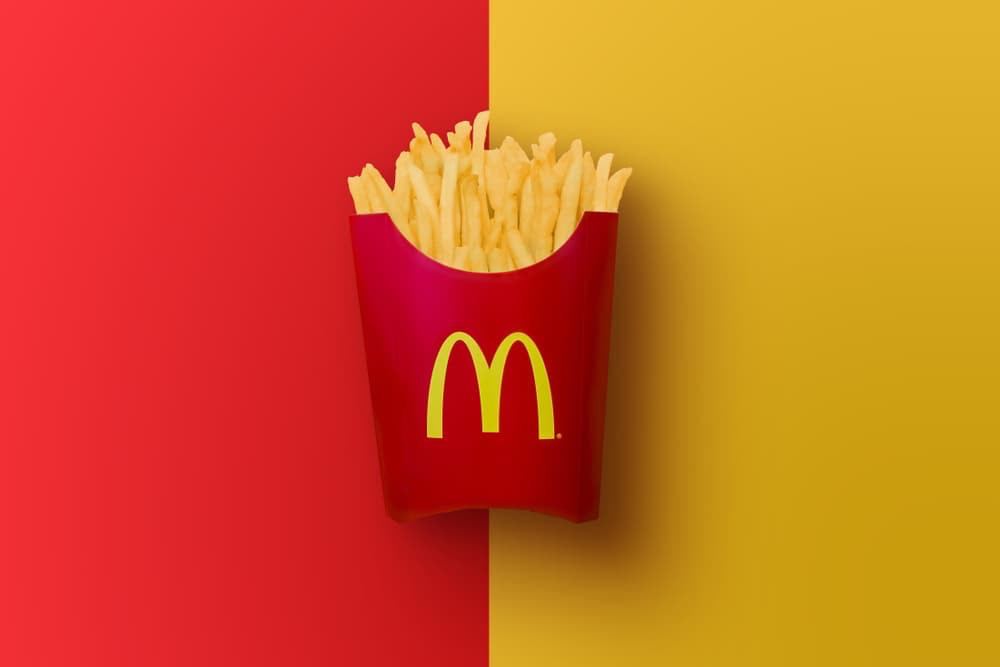 After being in Russia for more than 30 years, McDonald’s Corporation (NYSE: MCD) announced on May 16 that it is exiting the Russian market after the nation’s ongoing invasion of Ukraine.

The fast-food company had earlier announced on March 8, that they were temporarily closing its restaurants. Now it seems as if McDonald’s has initiated the process of selling its entire Russian portfolio.

Furthermore, McDonald’s expects to record a charge, primarily non-cash, of $1.2-1.4 billion to write off its net investment in the Russian market.

Despite significant exposure to Russia and Ukraine and the war’s effect, McDonald’s posted a solid Q1 earnings report. Revenue for Q1 beat expectations by $100 million, reaching $5.67 billion, which represents a 10.7% increase year-on-year (YoY).

Earning per share (EPS) beat expectations by $0.11, reaching $2.28, with system-wide sales increasing by 10%. The dividend yield of 2.25% seems secure at the moment, with the company recently announcing its $1.38 quarterly dividend.

Shares of the company have had a volatile 2022; currently, they are bouncing between the 50-day and 200-day Simple Moving Averages. After trading volumes surged in late March, they seemed to have settled so far in during May. If shares break, below $240.70, more downside could be seen.

Elsewhere, analysts agree that the stock is a strong buy, predicting that the average next 12-month price can reach $281, which is 14.68% higher than the current trading price of $245.04. More bullish analysts see a potential 28% upside to $314 for the next 12 months.

McDonald’s had solid Q1 numbers despite the impact geopolitical tensions in Eastern Europe have had on the world. If they implement their exit and business strategy, properly growth expectations could be met.

Probable headwinds for the company could include changing customer preferences, as more people aim to lead a healthier lifestyle and go for healthier food options.

Where inflation and the general market go from here could solidify where MCD shares will be headed. Market volatility has been the norm in 2022, and it seems it could continue to be so in the near term.