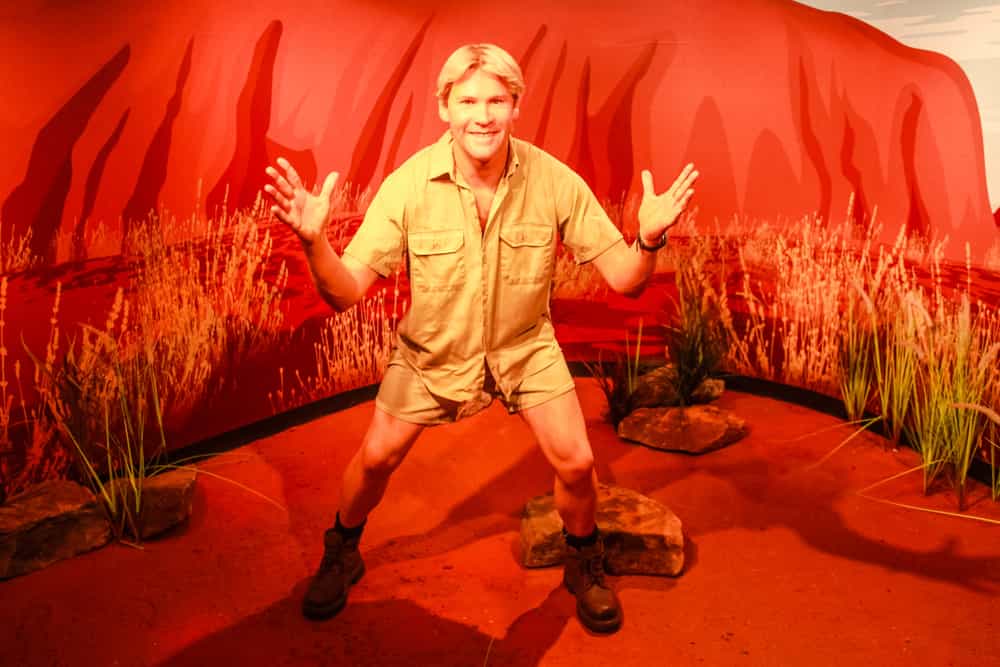 With the cryptocurrency market growing larger every day, more organizations, personalities, and corporations are joining the sphere, with the latest entrant being an Australian zoo with rich history and a noble cause.

Indeed, Australia ZOO – Home of The Crocodile Hunter has announced its partnership with startup Meadow Labs to launch a collection of non-fungible tokens (NFTs) called ‘Wildlife Warriors’, as reported by Australia’s Ticker News on May 4.

The zoo is owned by the family of ‘The Crocodile Hunter’ Steve Irwin, who passed away in 2006. Irwin was an iconic and outspoken wildlife expert, environmentalist, and television personality. His son, Robert Irwin, commented on the development, saying that:

“At Australia Zoo we’re always open to new ways that can help continue our Wildlife Warriors mission. Any innovation that can help our conservation efforts, particularly one that shares our vision of protecting the planet, is something we’re thrilled to support.”

With the collection of randomly generated and unique NFTs, the zoo aims to help carry on the late Crocodile Hunter’s mission, focusing on raising awareness and funds to protect Australia’s wildlife and wild places.

It is worth noting that the global NFT trading volume in 2022 has already grown 200% and surpassed $50 billion, as the public becomes more aware of the existence of NFTs and the metaverse.

In line with Steve’s environmentalist efforts and attitude, the collection is created on Algorand’s (ALGO) carbon-negative blockchain because, as Robert Irwin explained:

“This green chain and new technology allows us a new avenue to continue to fight for the protection of our wildlife and wild places.”

All proceeds from the primary sales of the NFTs – which can be purchased via MoonPay – will be automatically transferred to Australia Zoo.

Meanwhile, Algorand’s Adriana Belotti has expressed the network’s satisfaction with the NFT launch, saying that:

“It’s fantastic to see Australia Zoo and Meadow Labs bring wildlife conservation fundraising to the Algorand blockchain, as it really fits in with our core value of sustainability. (…) I’m sure that collecting these NFTs will resonate with everyone who has a soft spot for the iconic Aussie wildlife, both here and abroad.”

As Finbold reported, Algorand is a growing blockchain that added over 6 million new accounts to its network between the beginning of 2022 and early March, which is a 35% increase since the year’s turn. The network has also announced several major updates.

In the 1980s, it expanded and became known as the ‘Queensland Reptile and Fauna Park’. Finally, in the 1990s, after his parents retired, Steve and his wife Terri took over and changed the name of the ever-larger wildlife park to ‘Australia Zoo’.

Irwin died in 2006 in an accident while snorkeling on the Great Barrier Reef, after which his wife and children, Bindi and Robert, carried on his life work.