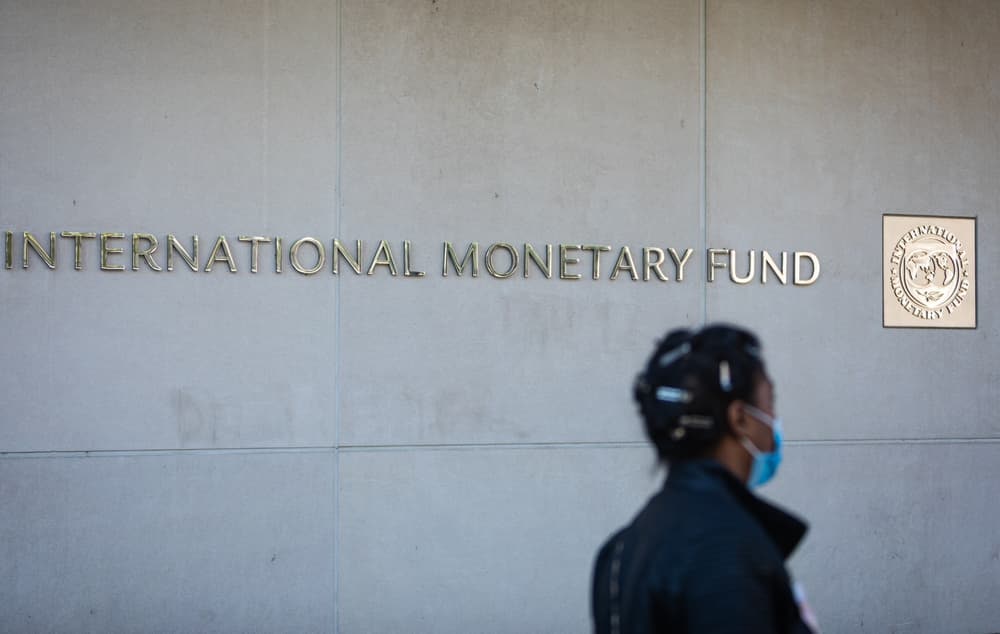 International Monetary Fund (IMF) chief economist Gita Gopinath has expressed her opposition towards the general banning of cryptocurrencies, but instead, she wants the sector regulated.

Gopinath has, however, called for immediate enactment of standard global policies to regulate digital assets stating that they pose a challenge for emerging markets, Business Today reports.

According to the executive, who was speaking at an event organized by the National Council of Applied Economic Research (NCAER), the cryptocurrency sector comes with various benefits, such as decentralized technology, hence the need for regulation.

“Regulating crypto assets and currencies is essential, especially for emerging and developing economies, as banning them may not work as crypto exchanges are located offshore, which makes it easier for an individual to trade in them despite the ban,” said Gopinath.

She added that no single country can enact comprehensive regulations, but the complex nature of cryptocurrencies calls for global cooperation that should be urgent.

According to the official who is set to take charge as the first deputy managing director of the IMF on January 21, 2022, cryptocurrencies call for overhauling of most laws, especially those around overseas transactions.

One of the proposals is to have regulations that align with the primary use of cryptocurrencies alongside stablecoins.

Amid the growth of cryptocurrencies, the IMF has maintained a skeptical approach, noting that digital assets pose a threat to global financial stability. According to the agency, authorities must protect investors with the growing crypto sector.

In this line, the IMF warned countries against declaring Bitcoin a legal tender after El Salvador officially legalized the asset. This comes as most South American countries continue to explore means of legalizing Bitcoin.