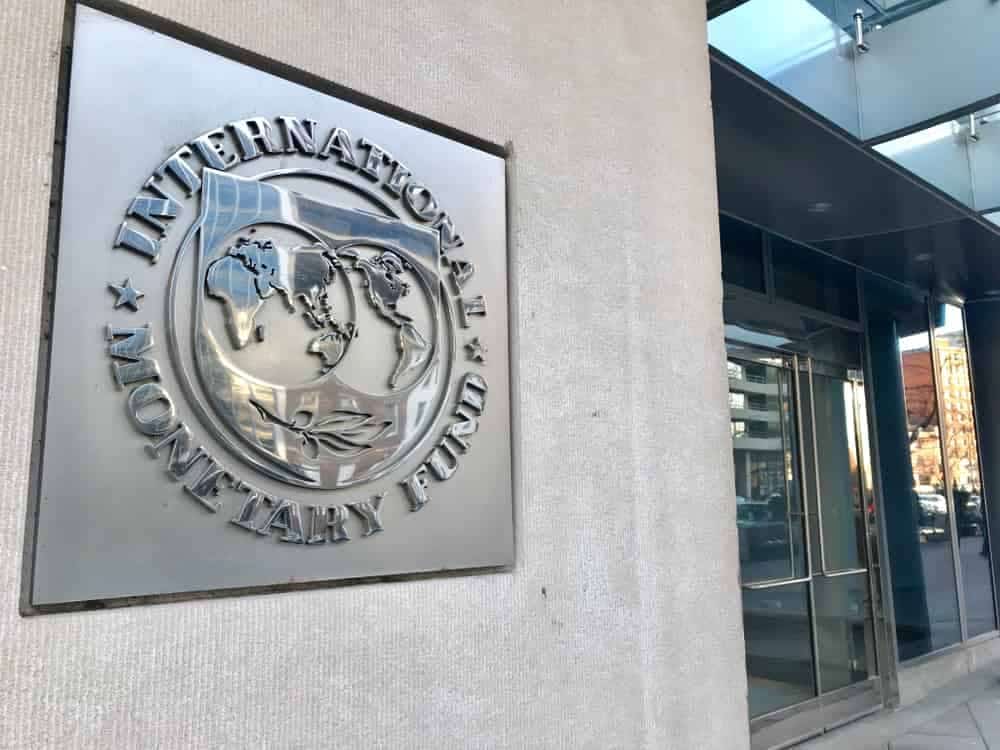 The International Monetary Fund (IMF) expressed its concerns about Bitcoin and other cryptocurrencies becoming national currencies according to a tweet that linked to its blog post regarding the matter on August 29.

“Cryptoassets like Bitcoin come with substantial risks. Making them equivalent to a national currency is an inadvisable shortcut.”

For one thing, it appears, the IMF is concerned about the growing number of countries such as El Salvador, recognizing Bitcoin as their national currency and how this may affect their worldwide operations.

Recently, Honduras installed its first crypto ATM this week, while Cuba has become the latest country to recognize and regulate cryptocurrencies such as Bitcoin. In recognizing cryptocurrency, Cuba may be able to bypass the United States embargo, which prohibits the island’s international commerce and remittances.

“Some countries may be tempted by a shortcut: adopting crypto assets as national currencies. Many are indeed secure, easy to access, and cheap to transact. We believe, however, that in most cases, risks and costs outweigh potential benefits.”

Crypto adoption is not straightforward

Although the blog post mentioned, cryptocurrencies have the potential to increase financial inclusion, improve competitiveness among payment providers, and allow cross-border transactions; it also highlighted that adopting cryptos is not as easy as it appears.

For instance, it mentions that there are huge costs involved as well as tough decisions to make, such as “defining the role of both the public sector and the private sector in supplying and regulating digital assets.”

As with crypto, there is a risk that its value will fluctuate dramatically. As an example, the value of Bitcoin peaked at $65,000 in April before plummeting to less than half of that amount two months later. Furthermore, crypto has also seen a clampdown on mining in China as well as challenges faced by the latest infrastructure bill in the United States.

IMF ecological implications could be dire

Moreover, the blog highlights that crypto assets in their capacity as national currencies pose significant threats to macro-financial stability and integrity, consumer protection, and environmental protection. The reporters added:

“Mined cryptoassets such as Bitcoin require an enormous amount of electricity to power the computer networks that verify transactions. The ecological implications of adopting these cryptoassets as a national currency could be dire.”

Indeed, concerns over the environmental impact were reiterated by Elon Musk, who had initially stopped accepting Bitcoin payments for Tesla (NASDAQ: TSLA).

Although the IMF finds the merits of cryptocurrencies and their underlying technology, particularly the potential for cheaper and more accessible financial services, should not be ignored.

Overall, they consider that governments must use new digital forms of money to offer these services while maintaining stability, efficiency, equality, and environmental sustainability.