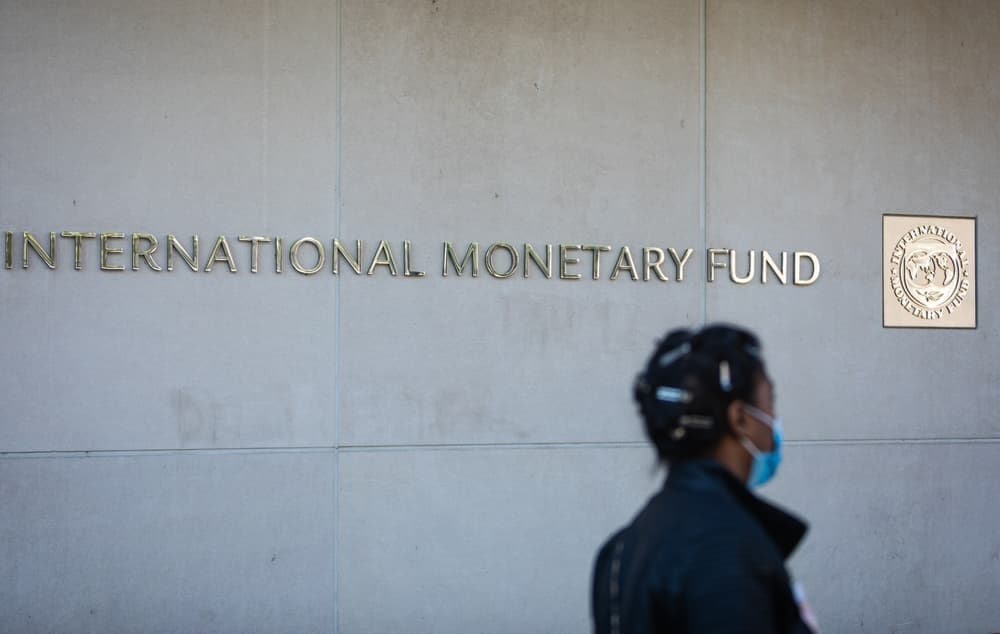 The International Monetary Fund (IMF) has stated that the increasing correlation between the cryptocurrency sector and the stock market rules out the status of digital currencies as an investment hedge.

In a blog post, the agency stressed that with the correlation, the crypto market volatility might spill over to equities, in return threatening financial stability.

The IMF research showed that ​​the 60-day correlation coefficient of the S&P 500 index and Bitcoin daily moves was just 0.01 between 2017 and 2019. However, the measure spiked to 0.36 for the 2020-2021 period. Furthermore, the study also indicated that the correlation had spilled over to stablecoins and the equity market.

IMF added that the correlation was accelerated by the central banks’ response to the coronavirus economic impact. Consequently, the organization states that digital currencies like Bitcoin that were viewed as an alternative to market swings in other investment options no longer serve that purpose.

“The correlation of crypto assets with traditional holdings like stocks has increased significantly, which limits their perceived risk diversification benefits and raises the risk of contagion across financial markets,” said IMF.

Interestingly, IMF stated that the correlation proves that Bitcoin has been a risky asset all along. The IMF research added that Bitcoin’s correlation with stocks had surpassed that between stocks and other assets such as gold.

The research might be viewed as a setback to cryptocurrency sector proponents who have described Bitcoin as an alternative to gold and a hedge against market volatility.

Previously, the IMF has acknowledged that cryptocurrencies are becoming an integral part of the financial sector. As reported earlier by Finbold, the IMF released a proposed framework to make a standard global cryptocurrency regulatory framework.

Elsewhere, the IMF chief economist Gita Gopinath stated that jurisdictions globally should not ban digital currencies but instead called for the sector’s regulation.