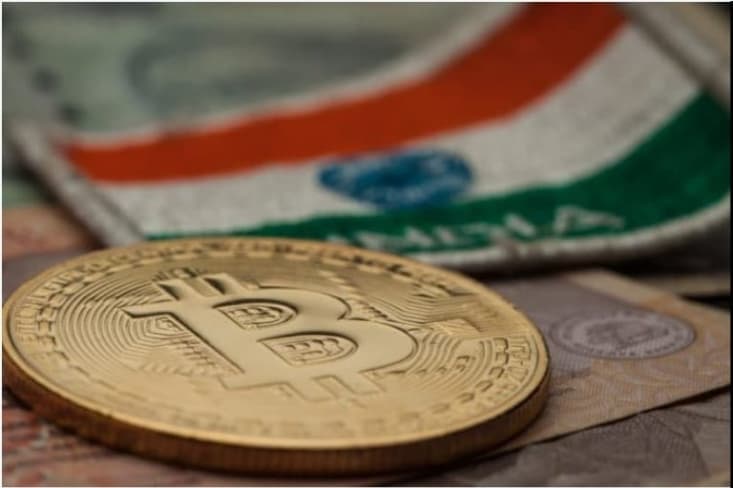 On Monday, the Indian Financial Minister Nirmala Sitharaman indicated the government was preparing new cryptocurrency laws, amid hints that people who have invested in virtual currencies may have an exit option.

To govern cryptocurrencies and its burgeoning industry in India, the Union Cabinet is anticipated to take up a law shortly. Cryptocurrencies will not be outright banned, but they won’t be accepted as legal money either. It’s more probable that crypto will be recognized as a tradeable asset class that has a market.

Ms. Sitharaman stated that the draft cryptocurrency law has been submitted before the Cabinet and is awaiting approval.

“Cabinet note is ready on cryptocurrency (Bill). I am awaiting Cabinet to clear that,” she told reporters during the interaction.

India sits on the fence

For a long time, India has been on the fence over cryptocurrencies, slowly deciding whether to accept or reject digital currencies.

When it comes to cryptocurrencies, Sitharaman has made her views known in the past. She has said that the government is not seeking to shut down all options and that individuals would be given ample time to experiment with blockchain technology, bitcoins, and cryptocurrency.

A report by an inter-ministerial group on cryptocurrencies, led by the Secretary (Economic Affairs), has been presented. All private cryptocurrencies, save those issued by the government, should be outlawed in India, according to the report.

A similar issue has been voiced by India’s central bank, the Reserve Bank of India (RBI), with relation to the cryptocurrency market.

There are no disagreements between the central bank and the Finance Ministry when it comes to cryptocurrencies, as per RBI Governor Shaktikanta Das. According to him, the government agrees with the RBI’s “major concerns” regarding cryptos. “We should now await the final decision on the matter” from the Centre, he had added.

If the measure is approved by the cabinet between now and November, it is expected to be introduced in the Winter Session of Parliament.

It is worth noting, that despite India’s strict stance on digital assets, crypto has directly helped India with Ethereum co-founder Vitalik Buterin’s donation to the India Covid Crypto Relief Fund, resulting in a payout of $20 million from the approximately $1 billion in cryptocurrencies submitted.

The money has been given to organizations that provide food around the nation, such as 10 Bed ICU, which is dedicated to creating mini-intensive care centers in remote regions for patients with severe Covid-19 cases.