India’s foreign exchange reserves have hit an all-time high at $575.29 billion. As of the week ending November 20, the reserves had increased by $2.51 billion.

The Reserve Bank of India has attributed the increase in foreign reserves to a spike in foreign currency assets (FCA). The FCA has shot up by $2.83 billion to $533.10 billion.

The reserves have been on the rise this year after surpassing the $500 billion mark for the first time in June. By the week ending October 9th, the reserves surpassed $550 billion.

According to experts the surge in FCA was largely on the back of RBI intervention in the currency market to curb the slide of Indian rupees. 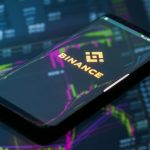 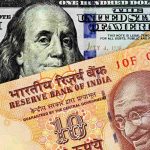 Bank of America is bullish on the Indian rupee

The rise comes as India’s economy embarks on a recovery path after the coronavirus lockdown that crippled most sectors. Estimates by the Ministry of Statistics the country’s GDP dropped by about 7.5%.

The estimates are a positive sign considering that the GDP dropped by a massive 23.9% during the first quarter. The drop was the first direct impact of the pandemic.

The economic recovery has been led by electricity, gas, water supply, and other utility services with a growth of 4.4%. The agriculture, forestry, and fishing sectors have recorded a growth of 3.4%, while the manufacturing sector grew by 0.6%. 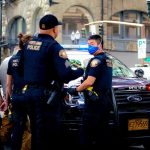