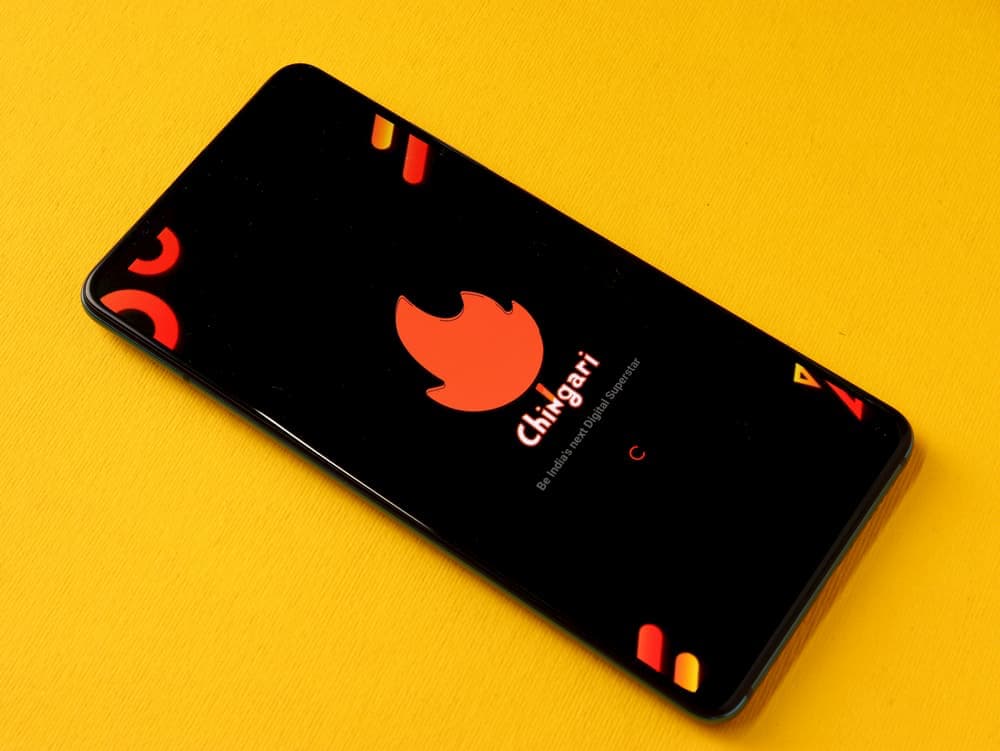 On August 23, the on-chain social app Chingari made the announcement that it will be launching its new feature known as Creator Cuts.

Creator Cuts is set to be the world’s first-ever video non-fungible token (v NFT) marketplace, as the company commits to fostering and propagating the creator economy. In this marketplace, video NFTs will be minted based on premier videos produced by Chingari’s most successful creators, according to a press release shared with Finbold.

The purpose of Creator Cuts is not only to provide content creators with an innovative financial and community engagement opportunity but also to make it possible for users to connect with the creators of the content they enjoy the most by purchasing a piece of the original artwork that they have produced and thereby gaining financial benefit from the purchase.

Each NFT video is given special pricing

Customers who purchase these NFTs will be entitled to 10% of the daily revenue in Gari tokens received by the artist based on the amount of interaction they obtain on their videos hosted on the Chingari app.

Every video has been given its own special pricing, which is determined by the amount of time the film’s producer spent using the Chingari app. After then, anybody (Chingari user or not) may buy these NFTs to add to their collection. Speaking at the launch of Creator Cuts, Mr. Sumit Ghosh, Co-founder & CEO, of Chingari and GARI token stated:

“At Chingari, empowering and enabling creators to engage effectively and intrinsically with their community has been the cornerstone of our success since our inception. We believe in the immense potential of the Creator Economy and are wholly committed to its growth and democratisation across the spectrum. Towards this, we are always innovating and creating unique programs and propositions which lie at the cross-section of popular culture, ecosystem growth and our business priorities.”

The introduction of Creator Cuts is one such unique initiative which empowers the creators as well as the community to not only form deeper connections but also grow together in the truest sense of the term.”

Finally, this appears to serve as another step in development as the social media start-up serves as India’s homegrown short-form video app; progressing onwards from the raise, the company is set to scale as a steady disruptor to its Chinese equivalent – TikTok.