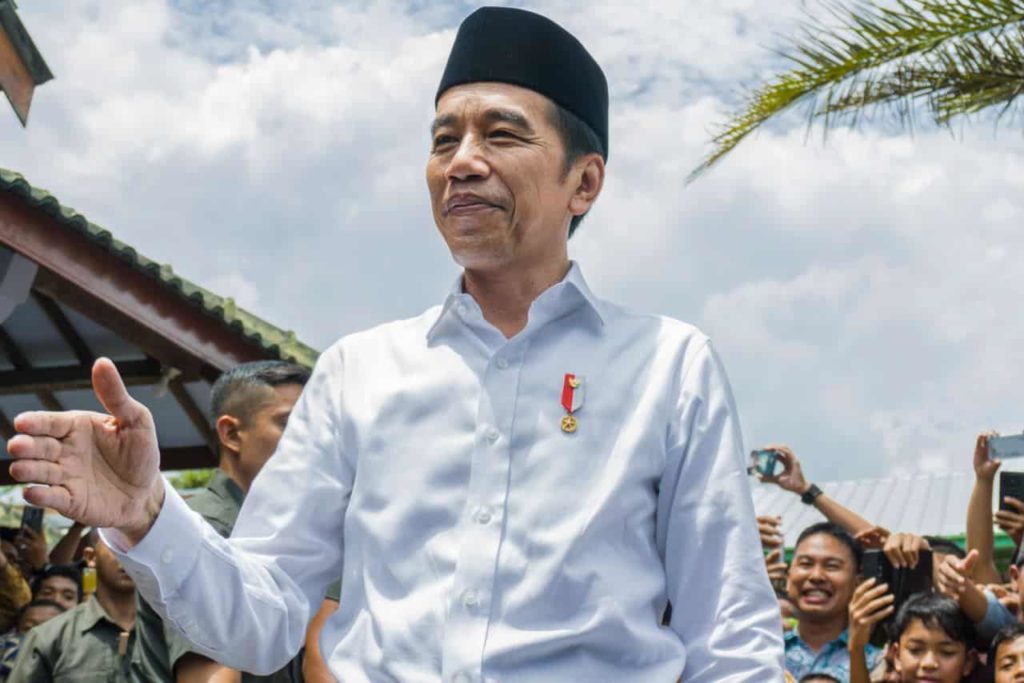 The Presidency of Joko Widodo has seen Indonesia limiting some raw material exports pushing miners and other companies to refine before export. This could be a good strategy for the economy of Indonesia as refined materials should fetch a much higher price on the markets, which are always hungry for more resources.

Not resting on his laurels of moving the economy up the value chain, Widodo is pushing to bring investments in electric vehicle (EV) production in his country as well as components and battery production. In an exclusive CNBC interview with Martin Soong on June 17 and released on July 6, Widodo discussed his ties to Tesla’s (NASDAQ: TSLA) CEO Elon Musk and his desire to bring a Tesla facility to his country.

“Yes, one and a half years ago, I called Elon Musk and discussed the electric vehicle industry in Indonesia. And when the ASEAN U.S. summit concluded, I met with Elon in Space X starbase in America, and we had many discussions, particularly on how Tesla can build their industry from upstream to the downstream, end-to-end, starting from smelter, then build cathode and precursors industries.”

Collaboration with the state

Widodo explained that his country is open to working with Tesla and assisting in every aspect of the production with the final goal of bringing a Tesla factory to his country.

“I also conveyed to him (Musk) about the concession. You can collaborate with Indonesian SEOs, and Indonesian state-owned enterprises, and work together with Indonesian private businesses. But you can also do it on your own. But in Indonesia, I’ve already prepared the way. Six weeks ago, he sent his team to Indonesia, six people who came to check on the potential of nickel to check environmental aspects. But the car-related team has not come.”

It appears that there is no decision yet to build the factory. Still, there was an invitation to Elon Musk to attend the G20 summit in Bali, by Widodo, in which more discussions and a potential decision could be made.

Additionally, there is $9 billion worth of investment in the nickel industry in Indonesia by Asian superpowers like China, Japan, and Korea, which could require more investments from Western countries to balance things out. On the matter, Widodo claimed:

“I already talked to Tesla, but my team also talked to Ford, so I don’t talk only to one or two companies. We welcome all companies that want to build electric vehicles, build lithium batteries, EV batteries in Indonesia, and we are open to everyone.”

It seems as if Indonesia is making power moves to try and push its economy into the future by bringing more investments into industries that will be the flywheel of future automobiles.

If that occurs it would certainly cause ripples across the country and further entrench Tesla in the Asian markets. Even so, Tesla seems to be having some issues as more and more analysts are stating that the firm is losing its ‘products quality edge’.