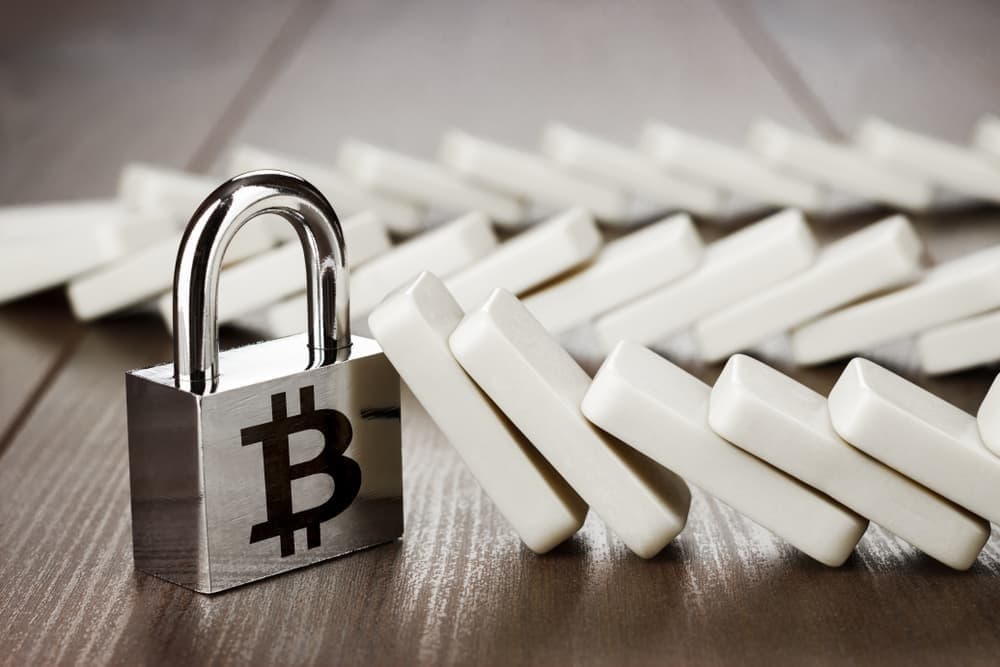 The co-head of cryptocurrency investment firm Galaxy Digital Trading Jason Urban has said the current Bitcoin price correction will fade towards the end of the year while projecting the asset will trade in the upwards of $70,000.

Speaking to Kitco News, Urban notes that the increased institutional activity around Bitcoin from the start of the year will begin manifesting after the summer.

He added that the recent Bitcoin volatility is becoming a norm, and investors are getting used to it. However, Urban opines that the negative news around Bitcoin will translate to a flat price movement going into the summer.

“I feel confident that it will take out the highs that we saw earlier in the year by the end of the year. You can expect with all that fear and uncertainty in recent weeks to cause a flat trending market through the summer. And I think that as we pull into the fall, a lot of this institutional adoption is going to start to manifest themselves, and we should see the market take out those highs…But I think that you can see something north of $70,000,” said Urban.

According to Urban, the recent Bitcoin price volatility has not resulted in institutions selling their holdings, but most activity has been around retail investors.

Amid the uncertainty, Urban believes if the asset goes into another free fall, the next support level might be around $25,000 despite establishing a base at $30,000. He adds that by holding the level, there is some reason for confidence in Bitcoin’s prospects.

Notably, Bitcoin’s volatility has been tied to the regulatory crackdown in China, with authorities going after mining and cryptocurrency trading. However, Urban maintained that the talk around regulation is positive because other asset classes have governing rules.

The Galaxy Digital co-head notes that Bitcoin has emerged as a significant investment tool-making part of an investor’s portfolio. Therefore, the sector needs some regulations. However, he called out critics for singling out Bitcoin’s roles in illicit activities as a reason to ban the asset.

He calls regulators to separate Bitcoin as an asset and its uses.

Related video: Bitcoin price to set new record by year-end, institutional money will flood in once this happens