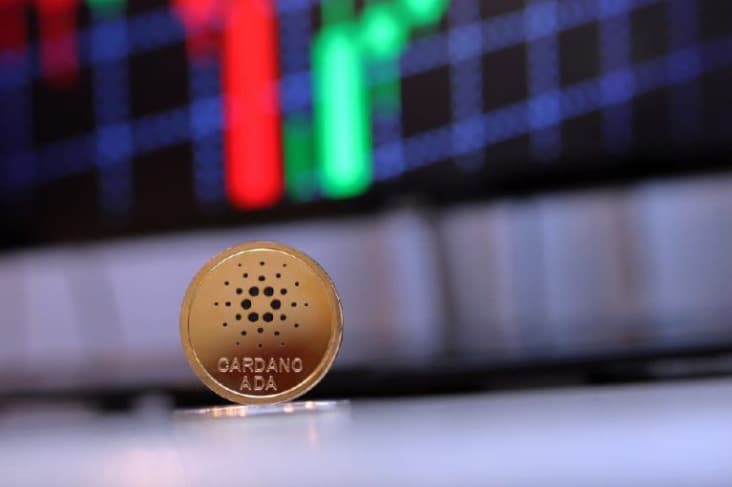 Data from Google Trends, which analyzes the popularity of search queries in Google Search, show that interest in the search term ‘Buy Cardano‘ has hit a 3-month high.

Specifically, interest in the keyword ‘Buy Cardano’ on Google over the last 90 days. It started on May 26 and hit a peak on August 22. Furthermore, the research also indicated that Lebanon is the country most interested in the third-largest cryptocurrency in terms of market cap, followed by Qatar and Slovenia.

A variety of reasons have contributed to the increase in interest in the digital asset in August, including the flagship digital asset Bitcoin surpassing the $50,000 threshold once again as market attitudes shifted.

As market sentiments altered, Bitcoin, the flagship digital asset, once again surpassed the $50,000 level, which led to the surge in interest in the digital asset in August, and as a result Cardano. Whatsmore, its year-to-date return is 1,324% which is greater than that of Bitcoin and Ethereum.

Due to its recent price surge, Cardano (ADA) is currently the third-largest cryptocurrency by market capitalization, overtaking Binance‘s native token (BNB). Its latest price increase corresponded with the news of the forthcoming ‘Alonzo’ update as smart contracts are scheduled to be brought to the blockchain with the September release.

Market capitalization-wise, Cardano was one of the top 100 cryptocurrencies gainers in the last seven days, but the cryptocurrency has recently suffered a significant collapse after reaching all-time highs in value.

Cardano has a market capitalization of $82 billion at the current price of $2.57; it is currently down 4.37% in the last 24 hours, according to CoinMarketCap.

Tokyo-based Bitpoint became the first Japanese exchange to enable Cardano trading Wednesday, following the clearing of regulatory barriers. Charles Hoskinson tweeted to welcome the asset’s inclusion on the Japanese market, despite the fact that it hasn’t boosted its price.

It took Charles Hoskinson months to tick all the boxes for Tokyo’s rigorous crypto licensing process, but ADA has now been listed. As a result of fulfilling Japan’s strict regulations, Cardano appears to be regulator-proof for now.

As it competes with Ethereum’s decentralized finance DeFi ecosystem, Cardano aims to transform its blockchain into an interoperable one. Cardano is now inching closer to its DeFi goals via dcSpark, a product-based DLT business.

Cardano and other non-EVM chains like Solana (SOL) and Polkadot (DOT) will deploy the protocol, according to the press announcement. As a result, transaction fees can now be paid using assets that have been wrapped.