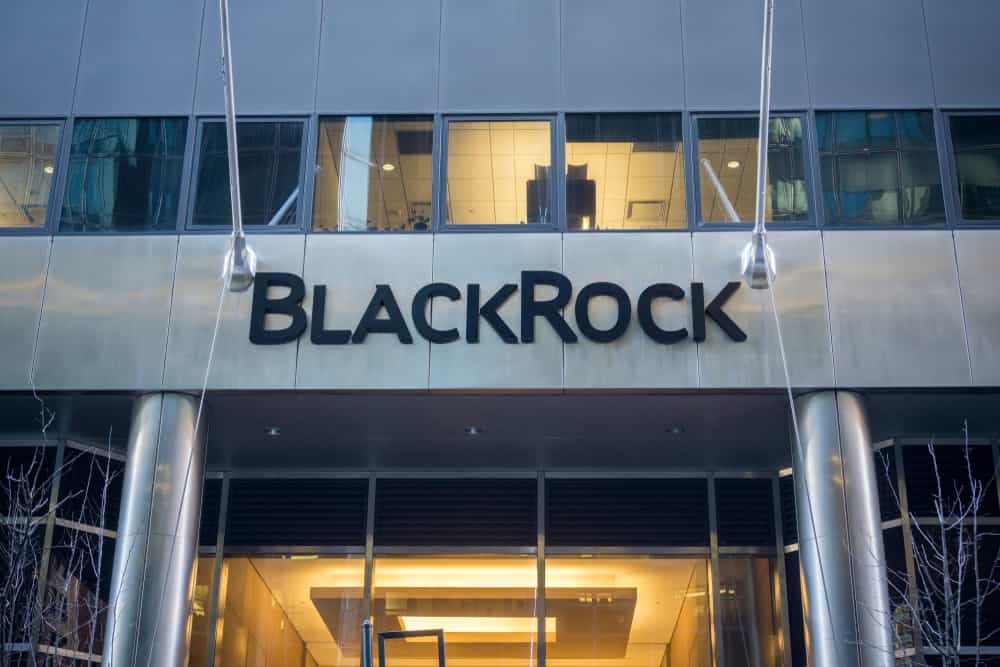 Since the sector continues to expand in size and breadth, as shown by the increasing number of financial service firms establishing and developing crypto platforms, Andrew Ross Sorkin was intrigued to know whether the CEO had changed his stance.

When asked whether he had shifted his thoughts about providing cryptocurrency goods or other access to his investors, he said that he and his team were “researching blockchain technology and the concept of crypto.”

In addition, following the ongoing debate around Bitcoin (BTC) due to the remarks made by Jamie Dimon, chairman, and CEO of JPMorgan Chase, Fink was prodded whether he agrees with Dimon that Bitcoin is worthless or if he believes there is value in the commodity, he said: “probably more in the Jamie Dimon camp.”

Nevertheless, Larry Fink stated he could not predict whether Bitcoin will be $80,000 or zero; he sees enormous possibilities for a government-controlled “digital dollar,” Bitcoin, or something else.

“I do believe there is a huge role for a digitized currency, and that is going to help consumers worldwide whether Bitcoin or something else, more of a governmental official digital currency, such as a digital dollar.”

“It’s fantastic seeing how people have become so fascinated about it that they are showing interest in this, whether this is going to play out well, in the long run, we’ll see. As I said, I see huge opportunities in a digitized crypto blockchain-related currency.”

Ultimately, Fink sees tremendous opportunities in the space, and this is where he considers the market is eventually ending up, with some big winners and some big losers on the way.