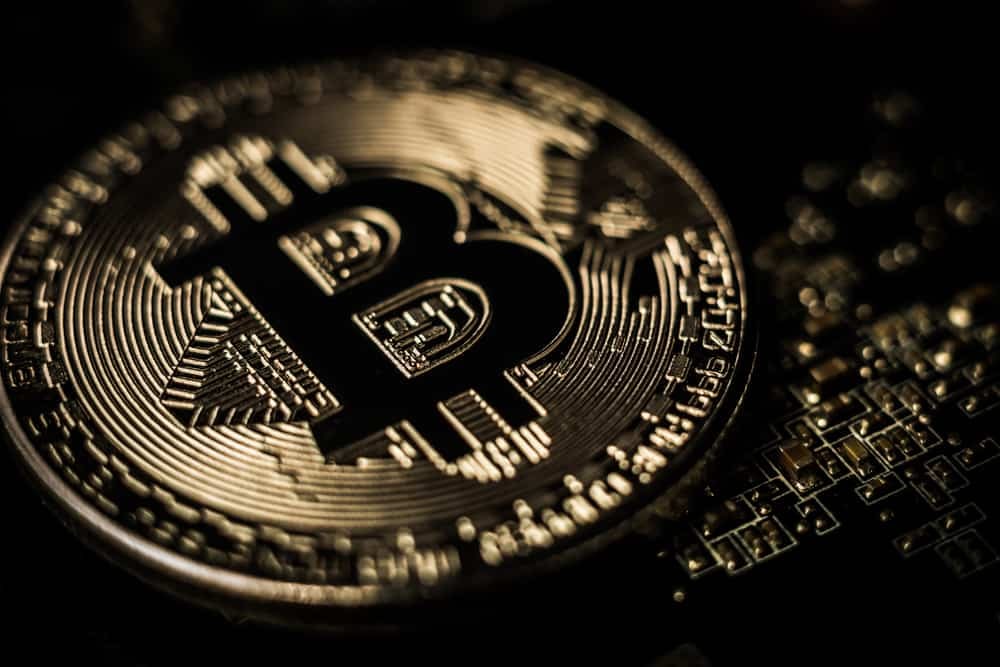 One of the largest American financial services firms Capital Group with operations for over 90 years and $2.6 trillion in assets under management has termed Bitcoin as a tremendously appealing asset class.

While speaking at a webinar, Casey said that because of inflation and changes in monetary policies, the $150 trillion bonds will likely lose value in the next decade, making Bitcoin an ideal asset for investments.

Casey believes that Bitcoin and cryptocurrencies, in general, have the upper hand due to their lack of control from central banks and limited supply.

He also sided with Bitcoin proponents who have termed the asset as a hedge against inflation. He believes that the asset will surge in value with increased investments. According to Casey:

“There is a tremendous appeal for this type of asset. Even if a small but increasing portion of the world’s US$600 trillion financial assets gets allocated to Bitcoin, that will continue to drive up its price.”

He added the possible negative interest rates globally will further erode about US$20 trillion worth of bonds outstanding and another US$100 trillion of assets tied to cash.

Capital Group with $2.6 trillion in assets under management joins other mainstream institutions in embracing digital currencies. Recently, Bank of America, in a report, indicated that cryptocurrencies had become too large to ignore.

Notably, Bitcoin’s value has been on the rise, hitting a new all-time high amid the launch of the first US Bitcoin ETF on Tuesday. Bitcoin topped $66,000 for the first time on Wednesday. By press time, the asset’s price had corrected to $63,130 after sustaining a price level of over $60,000 since last week Friday.

Before hitting the new record price, Bitcoin price was surging in anticipation of the ETF approval. As we reported earlier, the interest in Bitcoin saw the cryptocurrency market record an inflow of over $750 billion in just 21 days.