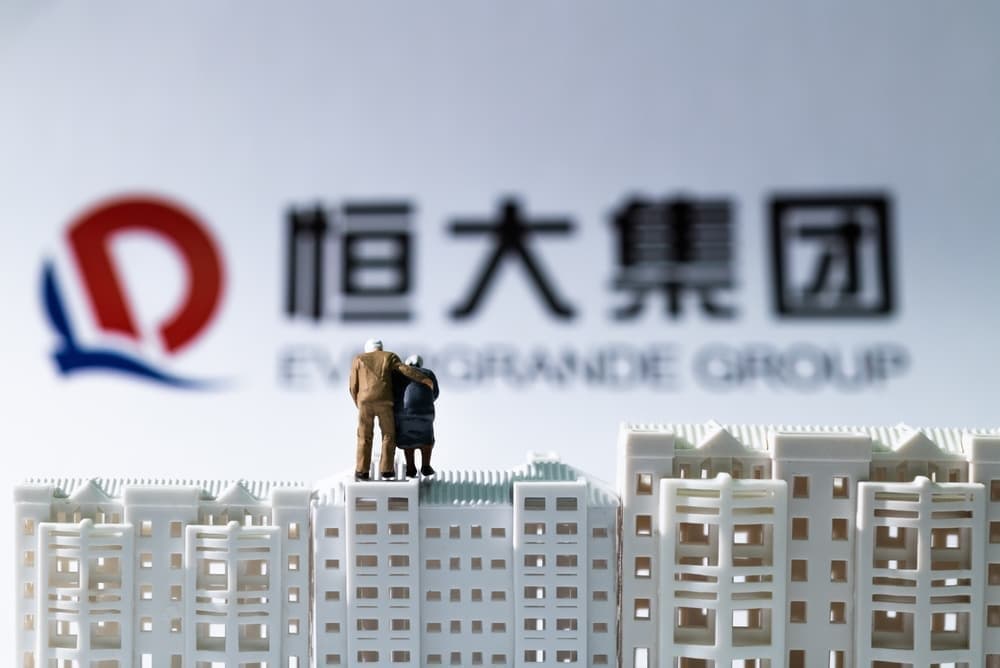 Members of the around 100-strong disgruntled crowd chanted, “Evergrande, return our money!” in a reiteration of a phrase adopted by angry investors and suppliers last fall, as the company’s financial situation began to deteriorate and became more evident, Reuters reports.

The developer, which owes more than $300 billion and is in danger of default, made the news on Monday as shares were halted from trading until “inside information” was made public, according to the ailing property developer, who did not provide any other information.

In a statement issued on Friday, Evergrande (3333. HK) altered its intentions to reimburse investors in its wealth management products, offering them an amount of 8,000 yuan ($1,257) per month for three months, regardless of when the investment is due to mature. The developer’s tightened liquidity is reflected in the company’s actions.

Even though Evergrande was once China’s best-selling developer, it is now saddled with more than $300 billion in liabilities. The company had previously pledged to return 10% of its loan at the end of the month when the product reached maturity but did not specify a sum.

Investors are worried that they will not receive their money back due to the shift. A retired lady by the name of Du, who was among those gathered outside Evergrande’s headquarters in the southern Chinese city, had deposited one million yuan in Evergrande wealth management products.

“I think it’s hopeless, and I’m scared, but if we don’t fight for our rights, that’s worse. The economy’s not good at the moment, these are ordinary people, and they need this money for kids, for supporting their parents,” she said.

An Evergrande Wealth sales manager indicated that more than 80,000 individuals had purchased items that have generated more than 100 billion yuan in the previous five years. This includes workers, their families, friends, and owners of Evergrande homes, as well as those who have invested in the company’s property developments.

With the promise of yields nearing 12%, gifts, and the security of investing with China’s top-selling developer, Evergrande attracted tens of thousands of investors who purchased wealth management products via the company.