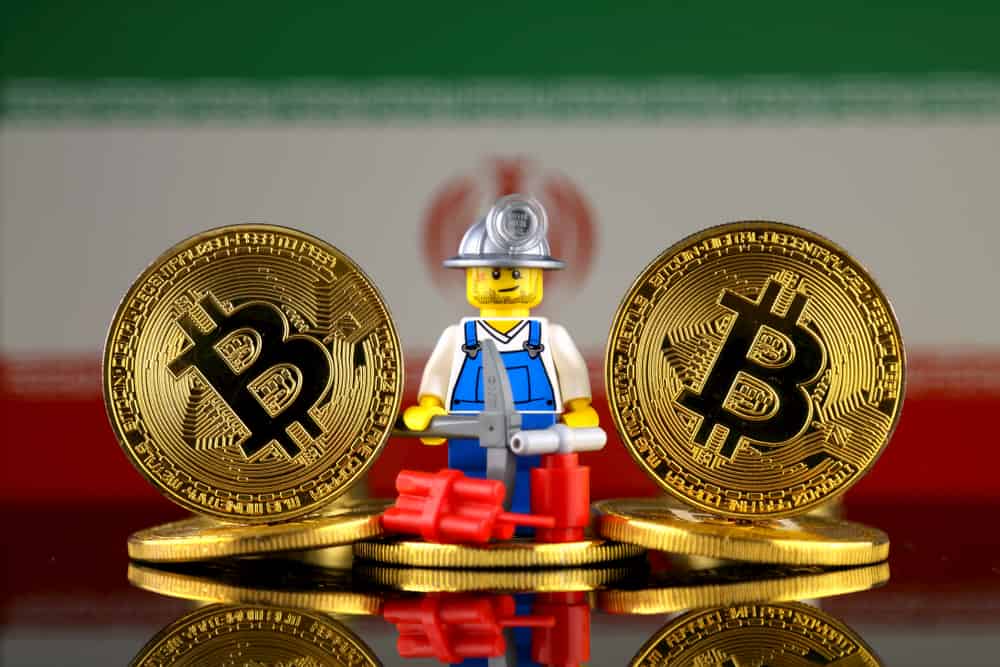 The Iranian government appears to be softening its stance on cryptocurrency mining after reportedly approving licenses for several mining farms.

The country’s Ministry of Industries and Trade has allowed operations for 30 cryptocurrency mining units across the country, Iranian business outlet Financial Tribune reports.

The mining units will be based in Semnan Province, which will host six farms, while the Alborz Province has four units. Other regions that will host the mining units include Mazandaran, East Azarbaijan, and Zanjan provinces. The country’s capital’s host province of Tehran is also set to operate one mining unit.

The authorization comes barely a week after authorities seized about 7,000 cryptocurrency mining computers in an establishment within Tehran. This followed the country’s May ban on Bitcoin mining over concerns regarding energy consumption.

The energy concerns came when Iran was struggling with power outages, with the state blaming miners. Furthermore, the crackdown had correlated with another one in China.

Authorities in the Asian country have cited Bitcoin and cryptocurrency mining as a threat to the financial system’s stability. With the issuance of mining permits in Iran, the country can become a host to some companies exiting the Chinese market.

As the Chinese market witnesses hostility, other jurisdictions like the United States are warming to hosting the miners. Notably, the mayor of Miami, Mayor Francis Suarez, has said that the city is working to lower the cost of electricity to entice bitcoin miners who are looking for a new home.

The city, which is emerging as a crypto hub in the U.S., seeks promising clean energy.