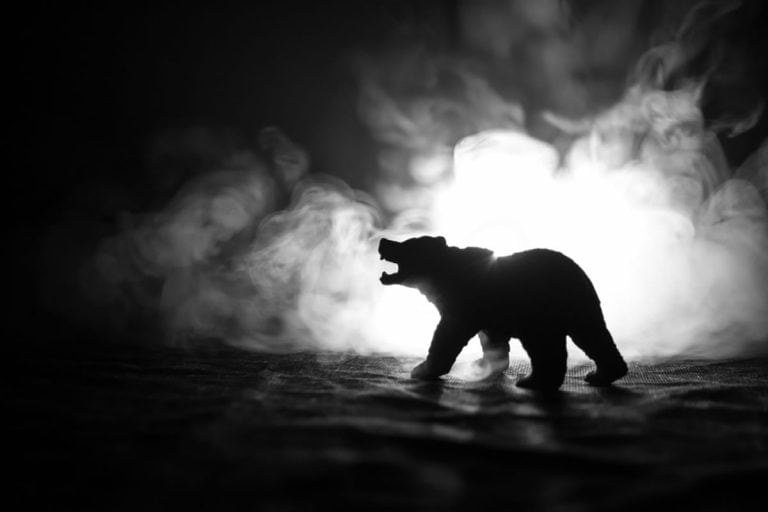 Bitcoin’s (BTC) most recent drop saw the digital asset go below $46,000 and as low as $42,800, and with the cryptocurrency trading near this level on Thursday, January 6, many investors are questioning whether we are in the midst of a bear market.

Fear arose as a consequence of news that the Federal Reserve is reducing its balance sheet or intends to do so after announcing that it would begin tapering later this year, causing markets to plummet.

Indeed, the collapse occurred immediately after the release of the minutes from the December meeting of the Fed. The government declared in 2022 that it would gradually reduce its $8.3 trillion balance sheet after embarking on a record asset-purchasing spree in 2020 when the coronavirus epidemic first emerged.

Generally, it was also somewhat predicted that Bitcoin would lose $46,000 since the flagship digital currency had been pounding that support level on several occasions before. As a result of the most recent decrease, the Bitcoin Fear and Greed Index has fallen to 15, its lowest point since July 21, 2021.

The Bitcoin Fear and Greed Index, which gauges the overall mood of the Bitcoin community toward the world’s most valuable cryptocurrency, has now descended into the realm of “Extreme Fear.”

Noteworthy, the Bitcoin Fear and Greed Index measures investor sentiment toward Bitcoin at a particular time, with values ranging from 0 (“Extreme Fear”) to 100 (“Extreme Greed”). That is accomplished by the collection of data from many sources, such as cryptocurrency price fluctuations, surveys, online activity, among others.

Whats next for Bitcoin?

Leading cryptocurrency market analyst Michael van de Poppe explained that $42,000 is the crucial support zone for Bitcoin to hold while revealing that reclaiming $46,000 would be a trigger of continuation happening, he said:

“In order to actually sustain the upwards momentum or at least sustain a higher low structure you clearly want to see it hold this green zone ($42,000). This is the one that has to hold especially given that we’ve got this breaker here, we’ve bounced from it earlier, and multiple analysts have already said that we could be getting towards the lows of this wick to get the bounce from there to have a re-test.”

“Are we in the case of a bear market at this point? No. Technically speaking we have already witnessed a heavy correction, but I think we are over reacting to the FOMC and FED meeting. I think that you should be still be seeking for entries overall to look at instead of looking for panic reactions and I think you should stick to the price action and stick to the points that you can see which is that we’re currently facing higher time frame supports.”

It appears that although Bitcoin is down-trending, hitting that higher time frame support is what investors will be looking out for to see whether BTC can sustain $42,000 and see an upwards move back up to $46,000 in the coming days.