The Japanese Yen (JPY) nosedived to its lowest level since March 2020 versus the US dollar, as the Bank of Japan (BOJ) maintained an apparent easing of monetary policy, in stark contrast to the US Federal Reserve’s hawkish stance.

This fresh weakness in the Yen comes as a result of expectations that the BOJ will be slower to react than other central banks when it comes to tightening monetary policy.

In March the Japanese currency fell 5% against the greenback, despite the fact that most currency traders see the Yen as a safe-haven currency. Eisuke Sakakibara, former vice-minister of finance for international affairs, said that BOJ will intervene if the Yen falls beyond 130 per dollar.

Exposure to higher oil prices makes the currency lose some of its shine since Japan is a net importer of oil. Spats with Russia around the Kuril Islands, as well as the Russian aggression on Ukraine all, exacerbate issues for both Japan and its currency. 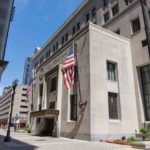 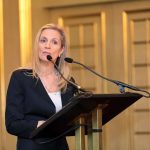 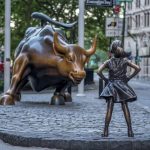 Commodity expert warns biggest losers in a stock market drop will be Bitcoin, copper and oil

“The rapid collapse of the yen which we have been observing since the beginning of March is likely to have been too rapid even for the BOJ’s taste,” said Ulrich Leuchtmann, head of currency research at Commerzbank AG. “However, we must not forget: the BOJ should really be in favor of a weak yen.”

Whether policy change will be triggered by the BOJ is still in question, stable inflation is a measure that could spur activity from BOJ, however, the last time yen-buying was actually undertaken was 1998.

Yen-buying intervention may be both difficult and costly, Japan would need consent from their G-7 counterparts foremost the U.S. Traditionally U.S. opposes currency interventions except in cases of extreme market volatility.

Whether we’re nearing this watershed moment when Japan will step into yen-buying as they did in 1998 is difficult to predict. Tracking energy prices globally and the geopolitical tensions revolving around the war in Ukraine will enable currency speculators to understand where the Yen might move next. 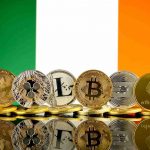