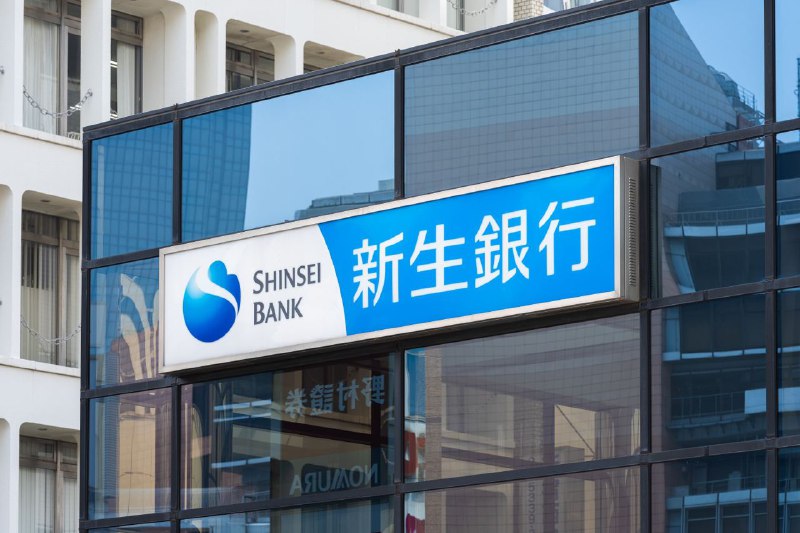 Japanese banking giant Shinsei Bank has rolled out a new program to reward clients with cryptocurrency exchange coupons for opening an account or setting up a yen time deposit with the bank.

In a press statement published on August 10, Shinsei noted that it had opted to administer the rewards in either Ripple (XRP) or Bitcoin (BTC) in a partnership with SBI VC Trade.

According to the bank, new and existing customers can earn up to 8,000 Japanese Yen ($60) worth of XRP or Bitcoin for carrying out the stipulated services, and it will run from August 10 to October 31, 2022.

Under the plan, new users will be rewarded upon opening an account, while current customers have room to be rewarded with crypto exchange coupons. Customers selected through a lottery system will need an SBI VC account to redeem the coupons.

“Up to 8,000 yen worth of cryptocurrency exchange ticket gift campaign for all customers who open a new account and make prescribed transactions,” the bank said.

Notably, this is the first the facility is opting to offer crypto rewards for its program that has run for years. The incorporation of cryptocurrencies is viewed as a bid to attract more customers considering the rising popularity of digital assets.

It is worth noting that the lender opted for XRP despite the token’s parent company Ripple being embroiled in a legal tussle with the United States Securities Exchange Commission (SEC).

However, Ripple has established a reputation in Japan and across Asia as it pushes to have its technology power cross-border payments. For instance, Ripple’s expansion in Asia has seen the company partner with Japanese financial giant SBI Holdings.

However, the incorporation will be based on the outcome of regulatory frameworks. Overall, financial institutions are guided by the benefits of cryptocurrencies.