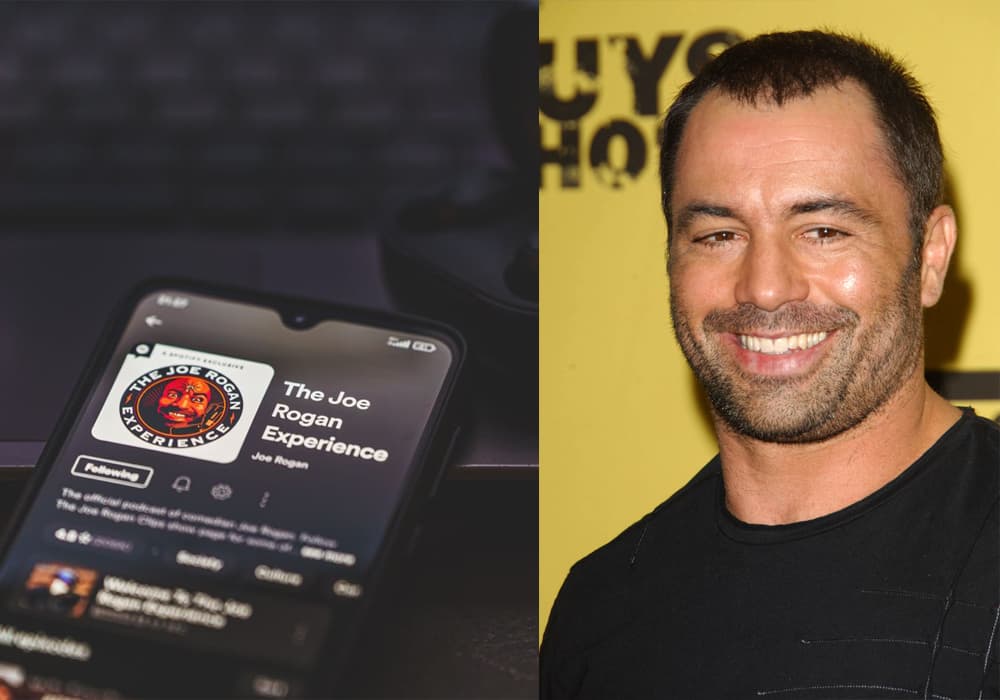 As Bitcoin (BTC) begins to slowly recover after a difficult week for the majority of the cryptocurrency market, more public personalities are coming out as strong supporters of the digital asset, including one controversial American podcaster.

Indeed, Joe Rogan, the host of the Joe Rogan Experience and the Ultimate Fighter Championship (UFC) commentator, expressed his views that Bitcoin was “a viable form of currency,” on his podcast show with mixed martial artist Khalil Rountree on May 3.

“I think of Bitcoin in the same way I think about the early internet. I think they didn’t see it coming and now it’s a viable form of currency and you can actually buy things with it and I think the government is freaking out.”

Rogan also voiced concerns that the government was trying to curb and control crypto in the same way that he claims it tried to censor the internet during the Obama administration. According to him, this attempt had fallen apart because of the public uproar.

“There’s going to come a time where some government, whether it’s the United States or another government, they’re going to try to implement – I know they already do it in China – but they’re going to try to implement a digital currency, a centralized digital currency that they can control (…) That could be a real thing where they could literally limit what you spend your money on 1,000%.”

Growing Bitcoin acceptance around the world

Indeed, China’s central bank is in the middle of testing its central bank digital currency (CBDC) with a new digital yuan giveaway, in which the country’s residents were set to receive 15 million yuan ($2.27 million) in digital RMB (e-CNY).

The podcast host is the latest in the slew of celebrities, politicians, organizations, corporations, and others flocking to crypto as it becomes more accepted around the world, including in the Central African Republic (CAR), where Bitcoin recently became legal tender.

Meanwhile, in the United States, some jurisdictions are seeking ways to jump on the crypto bandwagon. One of them is the state of Tennessee, which has started to look into vendors that would help it hold cryptocurrencies.

Elsewhere, the U.S. city of Fort Worth, Texas, has recognized the potential that mining could have for its community, voting to accept a donation of three Bitcoin mining machines from the industry advocacy group Texas Blockchain Council.