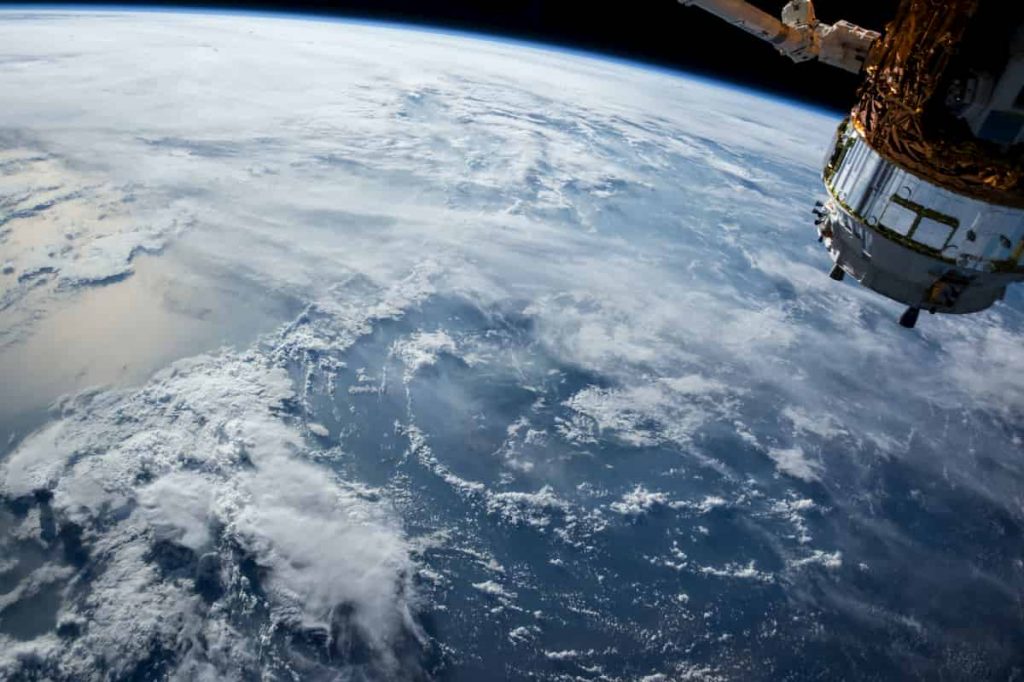 Banking giant JPMorgan Chase (NYSE: JPM) has confirmed the completion of a blockchain payment test between satellites orbiting the earth. The extraordinary experiment was a partnership with Danish firm GomSpace, executives at the bank told Reuters.

The study explores how the Internet of Things (IoT) technology can be incorporated into payment processing. Banking facilities like JPMorgan are seeking to leverage the technology that is mainly linked to consumer electronics.

According to Umar Farooq, JPMorgan blockchain business Onyx CEO, the test shows that blockchain technology can power transactions between everyday objects. He adds that the study points to the possibility of establishing a marketplace where satellites can provide each other data in exchange for payments.

Farooq explains the motivation to conduct the test in space. He states that:

“The idea was to explore IoT payments in a fully decentralized way. Nowhere is more decentralized and detached from the earth than space. Secondly, we are nerdy, and it was a much more fun way to test IoT.”

In the real world, IoT payments can potentially be power devices like smart fridges that can order and pay for consumer commodities like milk on digital retail platforms.

The experiment highlights JPMorgan’s aggressive approach towards exploring the capabilities of blockchain in the banking sector.

Besides establishing Onyx, JPMorgan created its own distributed ledger called Quorum but sold it to blockchain firm Consensys. Furthermore, the bank has its digital coin called JPM Coin.

Despite boasting a catalog of blockchain products, JPMorgan is still conducting further research before mass commercialization.

“If you think about blockchain, we are either somewhere in the trough of disillusionment or just beyond that on the hype curve. That’s why at JPMorgan, we’ve been relatively quiet about it until we were ready to scale it and commercialize it,” said Farooq.

The bank maintains that its interest in blockchain is to relieve the traditional money transfer systems’ pain points. Most importantly, JPMorgan’s blockchain activities are acting as a catalyst towards making cryptocurrencies mainstream.