“We earned $4.7B of net income in the second quarter despite building $8.9B of credit reserves because we generated our highest quarterly revenue ever, which demonstrates the benefit of our diversified global business model,” CEO Jamie Dimon said.

JPMorgan stock price soared following the earnings report, extending a five-day rally to over 6%. Although JPMorgan stock is down almost 30% year to date, JPM stock has still outperformed the rest of the largest banks. 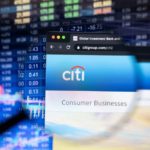 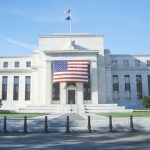 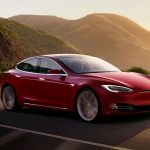 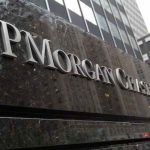 JPMorgan stock is steadily moving higher despite a $920m fine 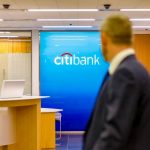 It has also slashed dividends by 80% and inked a plan of making big cuts in expenses to deal with the uncertain environment. Its credit loss reserve stood around $8.4B in the second quarter.

“Our view of the length and severity of the economic downturn has deteriorated considerably from the assumptions used last quarter,” said Wells Fargo CEO Charlie Scharf.

Overall, the banks are not in an ideal position to generate big profits in the short-term amid credit loss. Even challenger banks have been facing the negative impact of the pandemic. 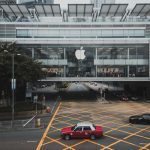