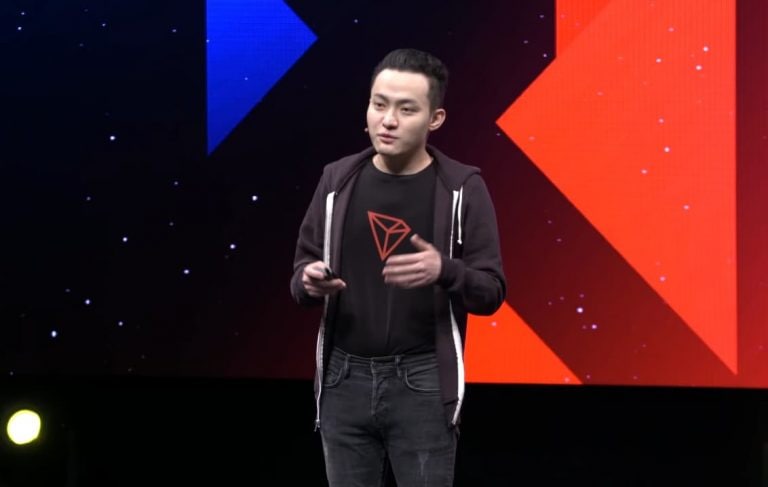 In an exclusive interview with CoinDesk, Tron’s founder said that he will now focus on pushing for the legitimization of blockchain technology in Latin America.

To this effect, he is assuming the role of an ambassador of the Grenada government to the World Trade Organization (WTO). Although he will no longer be actively involved in the day-to-day running of Tron, the 31-year-old said he will make every contribution he can towards the growth of the network.

TRX holders to take over governance

Justin Sun has headed the Tron blockchain since its creation in 2018 and the network has grown fast to become a major competitor to Ethereum from which it was created. Tron has provided an alternative to Ethereum for low fee transactions in stablecoins such as USDT and also now supports DeFi tokens such as Wrapped BTC and Wrapped Ether.

Following his decision to step down, Sun said TRX holders will take over the running of the network, now that it has attained true decentralization. For the time being, there has been no announcement of a successor to Sun, although it is unclear if this will be the new status for the network.

Pushing for blockchain in Grenada

El Salvador, a small Latin American country has made news on a number of occasions for becoming the first country to recognize Bitcoin as legal tender. Though this may not seem like much, it is the inspiration for Sun to pursue the legitimization of blockchain in Grenada, another Latin American country.

According to Sun, Grenada has a lot of advantages for blockchain-related businesses. The country has a good education system that could help train the next generation of blockchain developers.

He further added that a successful legitimization of blockchain in Grenada could spur the United States and China to pursue the technology with more vigour, thus promoting a general adoption.