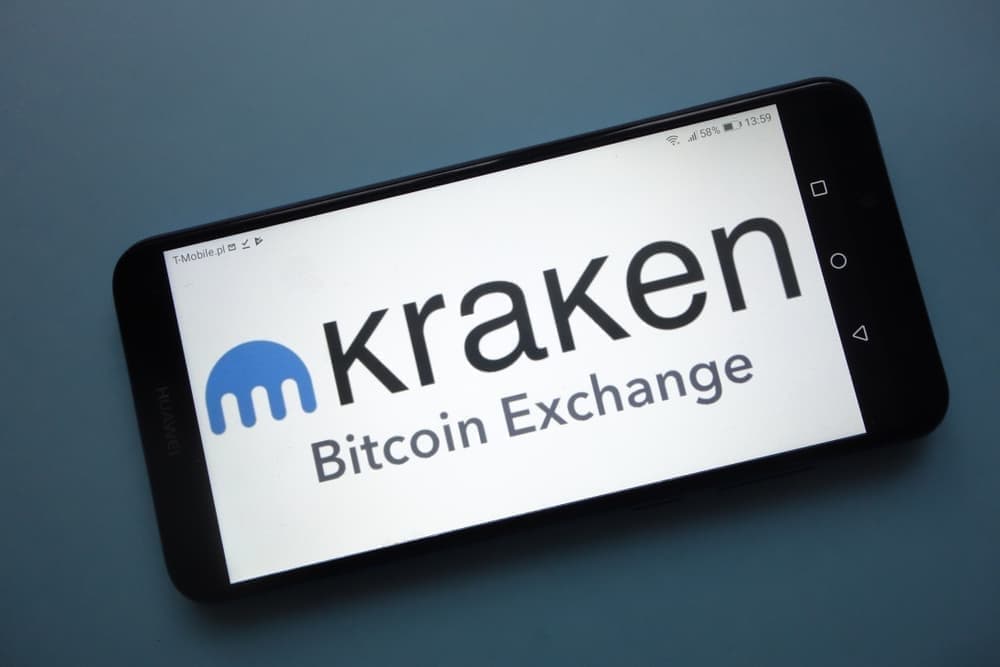 In a move to expand into the Middle East, cryptocurrency exchange Kraken will establish a regional headquarters in Abu Dhabi after receiving a license to operate a regulated crypto trading platform in the United Arab Emirates.

After receiving regulatory permission from the ADGM and the Financial Services Regulatory Authority for its local debut, Kraken will become the first crypto exchange to provide direct financing and trading in UAE dirhams against Bitcoin, Ethereum, and a variety of other cryptocurrencies, according to a report by CNBC on April 25.

“We’re incredibly excited to be able to set up our operations right in the ADGM [Abu Dhabi Global Market] itself to operate a virtual asset platform that finally offers Dirham pairs for investors in the region.”

“For us, it’s really important to facilitate access to global markets and global liquidity by making sure that investors and traders in the region have access to local currencies.”

UAE launch represents a big move into a profitable market

According to Kraken, the UAE debut represents a larger foray into a profitable sector that is becoming more attractive. The Middle East is one of the world’s fastest-growing cryptocurrency marketplaces, accounting for 7% of worldwide trade volumes, as per Chainalysis data.

Every year, the UAE trades almost $25 billion in cryptocurrencies. Based on Chainalysis statistics from July 2020 to June 2021, it ranks third in the area by volume, behind Lebanon ($26 billion) and Turkey ($132.4 billion).

Back in March, Binance received clearance to do business in Abu Dhabi, and the company will hire for more than 100 positions in the nation, expanding its operations in the Middle East.