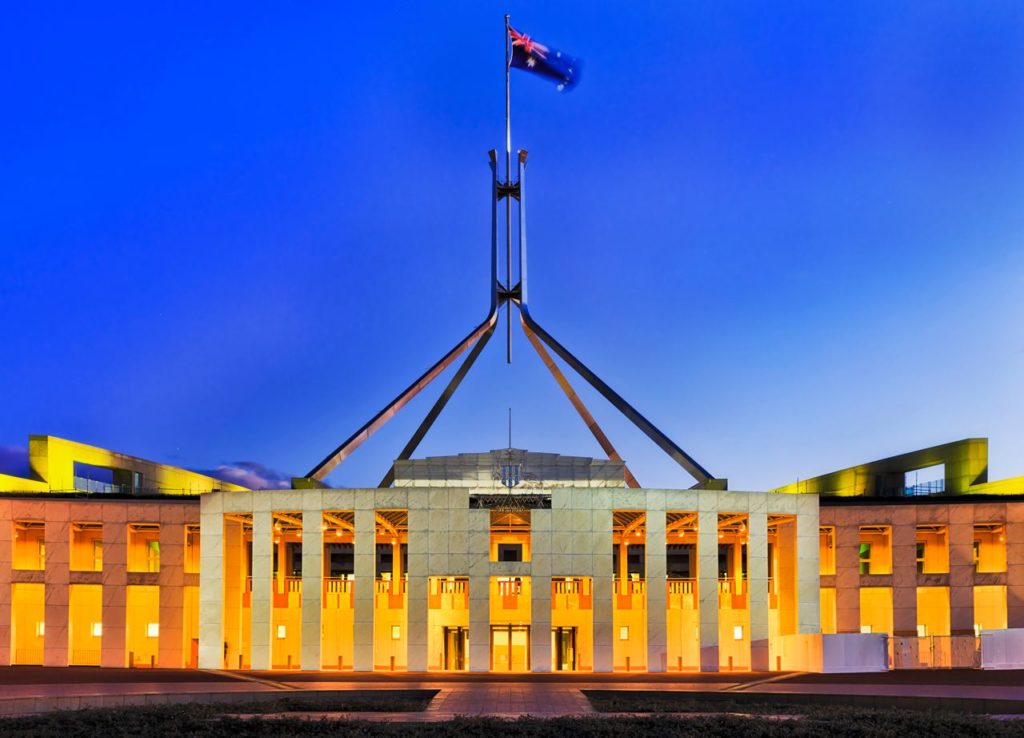 According to the bill, it is an offense to issue stablecoins without a license; at the same time, providers of stablecoins will require reserves in an Australian bank and quarterly reporting to authorities and be open to audits.

The lawmaker pointed out that the regulation of stablecoins was partly triggered by the recent collapse of the Terra (LUNA) ecosystem, which resulted in a loss of about $45 billion.

“What we’ve seen in the last six months or so has been the collapse of major stablecoins, including the US stablecoin Terra. <…> It’s very important that we protect consumers against any unnecessary harm,” Senator Bragg said.

Additionally, the proposed law makes a special provision for the Chinese digital yuan. In this case, Chinese banks operating in Australia will be compelled to report to the Reserve Bank and Australian Prudential Regulation Authority (APRA) for any transactions involving the digital yuan.

According to the lawmaker, the digital yuan presents a national security threat to Australia, and countries in the pacific region should be prepared. In this case, the draft law requires an aggregate quantity of Australian businesses accepting e-Yuan payments, the number of digital wallets opened by Australian consumers, and the number of e-Yuan held in those wallets.

“That currency, if it became widespread in the Pacific, or even within Australia, would give the Chinese state enormous power, economic and strategic power that it doesn’t have today. So I think we need to be prepared for that. We need to know more about this digital currency, so the bill establishes reporting requirements in that regard,” he said.

The international focus on e-Yuan comes amid China’s crackdown on cryptocurrencies. However, a recent report indicated that the country ranks tenth for crypto adoption globally. Meanwhile, China’s Central Bank has recently called for wider usage of the digital yuan to facilitate interconnectivity.

Elsewhere, the draft expected to be tabled in parliament during the subsequent sitting notes that the Australian Securities and Investments Commission (ASIC) will be responsible for regulating the crypto sector.

Additionally, crypto exchanges would include conduct regulation, separation of customer funds, disclosure, and cybersecurity requirements for individuals based in Australia.

Another notable provision is the establishment of Australian-based custodians for cryptocurrencies. The lawmaker who has been critical of the current government’s effort to regulate cryptocurrencies proposed that there should be a special licensing regime for digital market operators with capital requirements and other governance standards.

With the bill, Australia joins other countries like the United States currently debating proposals to regulate crypto. In the U.S., a comprehensive crypto regulation bill is before Congress following its introduction by Wyoming Senator Cynthia Lummis.