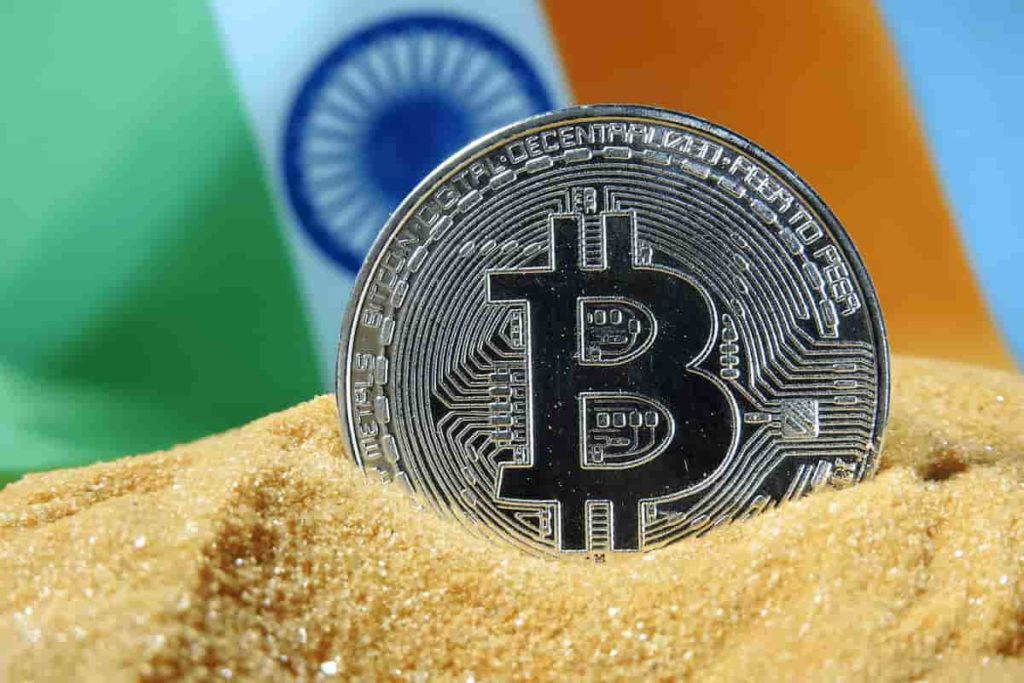 The chairman of India’s Parliamentary Standing Committee on Finance, Jayant Sinha, discussed India’s cryptocurrency legal guidelines Wednesday at an event held by the Blockchain and Crypto Asset Council (BACC) of the Internet and Mobile Association of India (IAMAI).

The legislator declared that India’s cryptocurrency laws would be “distinct and unique,” adding, “We have to balance stability and growth, but we recognize how important this whole area of crypto is.”

Since India’s capital account is not entirely convertible, Sinha stated it’s not viable for India to observe the cryptocurrency rules employed by advanced nations. He made it clear that India’s crypto policies will not be similar to those of the United States, Japan, or even El Salvador, which recently made Bitcoin legal tender.

Instead, the lawmaker elaborated:

“Our solution will have to be distinct and unique simply because of our unique circumstances.”

In addition, the committee will study crypto laws with national security in mind; Sinha added that lawmakers have to be highly vigilant about what happens to these crypto assets and cryptocurrencies, stressing there is a risk that these crypto instruments may be used to finance terrorism and pose a threat to national security.

By the same token, further worries have been voiced by Reserve Bank of India (RBI) governor Shaktikanta Das over the usage of cryptocurrency, saying that the central bank has “serious and major” reservations about it.

At an event hosted by The Indian Express and Financial Times, Das’s administration is already aware of these problems and is mandated to issue the final directive on digital currencies.

According to Das’s account, despite the worldwide discussion over cryptocurrency legislation, the Reserve Bank of India is looking for answers on how digital assets such as Bitcoin might influence the economy.

Coinciding with ongoing discussions in India about how to proceed with crypto, as mentioned earlier, the government of El Salvador has adopted Bitcoin as legal money, sparking varied reactions throughout the world.

Meanwhile, the Ukrainian parliament approved a measure enabling the existence of digital currencies in its second reading, bringing the country one step closer to legalizing cryptocurrency in the country.