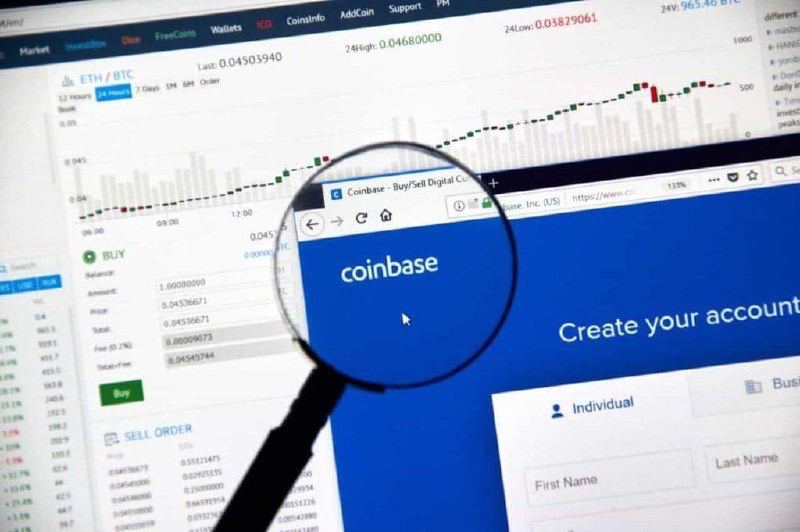 Amid the ongoing legal woes facing cryptocurrency exchange Coinbase (NASDAQ: COIN), investors who invested in the firm’s stock have been reminded of the deadline to file a lead plaintiff motion in a securities class action lawsuit against the company.

In a press statement published on August 31, investors’ rights law firm Bernstein Liebhard noted that the deadline targets investors who purchased the securities of Coinbase between April 14, 2021, and July 26, 2022.

The class action has been filed before the United States District Court for the District of New Jersey, where Coinbase is facing accusations of violating the Securities Exchange Act of 1934.

Notably, the lead plaintiff, who represents the party acting on behalf of other class members in directing the litigation, has until October 3, 2022.

According to the lawsuit, Coinbase allegedly made false and misleading statements regarding its business, operations, and compliance policies.

Some of the elements under contention include Coinbase’s holding of customer cryptocurrencies that can potentially be subject to bankruptcy proceedings. In this case, Coinbase customers would be treated as the exchange’s unsecured creditors.

This comes as more crypto companies, including Coinbase, continue to struggle with sustaining business operations. Notably, lending platform Celsius has since gone bankrupt while holding onto customer funds.

At the same, Coinbase is on the spot for allowing customers to trade in assets that should be registered as securities as per the Securities Exchange Commission guidelines.

Consequently, the lawsuit states that the conduct of Coinbase subjected the company to a heightened risk of regulatory and governmental scrutiny.

Already, the exchange is facing a SEC investigation on whether it improperly allowed American investors to trade digital assets that should have been registered as securities.

Since the inception of the probe, lawsuits facing the exchange have accelerated, all centered around Coinbase ‘s business conduct.

At the same, the company has been rocked by insider trading accusations. Notably, Coinbase’s former global product manager Ishan Wahi has since denied two counts of wire fraud conspiracy.