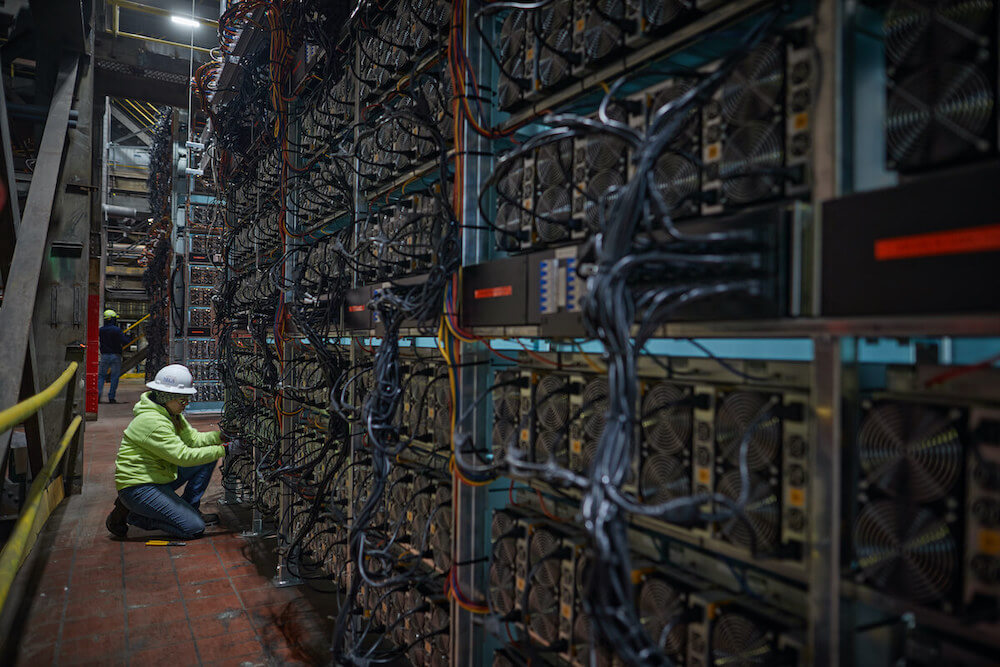 Greenidge Generation is one of the largest mining facilities in the United States, with 7,000 cryptocurrency mining machines. It is currently operating at 20 MW of power. Still, the site expansion project green-lighted by the town’s planning board can increase the capacity to its maximum of 106 MW, giving it the ability to mine $50,000 worth of Bitcoin every day.

The facility is set to be operational every day of the year, which means that it could bring around $18 million per year or more as Bitcoin continues its bullish streak. The flagship cryptocurrency recently surpassed $28,000 and is anticipated to extend its rally.

Earlier this year, Greenidge CEO Dale Irwin said that the expansion could create new jobs, and the tax revenue can benefit schools and government services in the area. Despite the potential economic incentives, there are concerns over the facility’s unwanted impacts.

The plaintiffs led by environmental organization Sierra Club filed an article 78 lawsuit alleging that the expansion poses a risk to the environment. They say that hot water that will be discharged by the plant into Seneca Lake will harm aquatic life. They also claim that the expansion can increase noise levels and spawn algal blooms.

The plaintiffs want the court to void the approval of the site plan. They also ask the court to issue an injunction against any construction or operation of the cryptocurrency mining facility pending compliance with state and municipal laws.