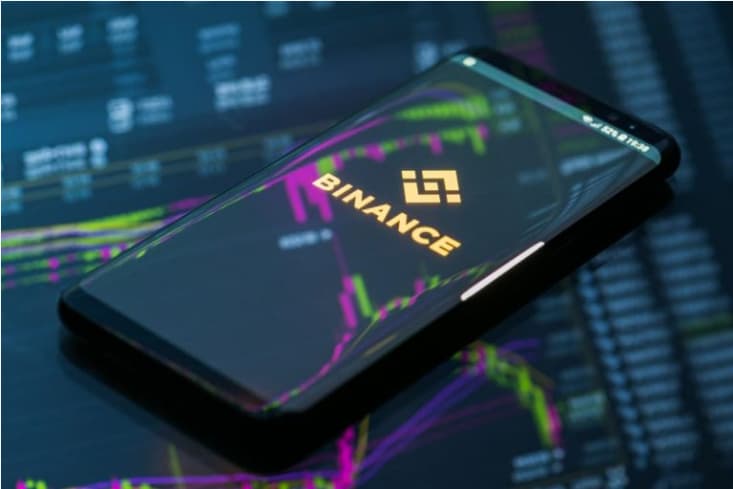 For many weeks, a number of Colombians have claimed that Binance exchange had blocked their accounts and frozen the funds deposited in them.

This led to attorney Camilo Suárez Venegas providing an overview of the case, where he expressed his optimism that the individuals affected would reach a favorable settlement, Criptonoticias reports.

It is believed that cryptocurrency exchange may only limit an individual user if a court mandates it via an interim solution, which is described as “a measure to guarantee future damages are paid prior to the judgment of a trial.”

Given that many of those impacted owned more than one Bitcoin (BTC), the situation caused significant anxiety among the individuals who have yet to get clear explanations from the company’s customer service department.

With regards to a solution, Venegas said, “If they do it well, they can easily recover the funds,” but those affected “must sue Binance Colombia.”

According to the legal expert and head of AsoBlockchain Colombia, although the procedure may be delayed, the funds may still be recovered in their entirety, reasoning that if the firm didn’t return access, its reputation would suffer across the globe.

In addition to the settlement of the dispute, which is presently the top concern for those impacted about a month after it began, it is also conceivable to investigate if the assets traded on the exchange are in compliance with Colombian legislation.

Although Suárez Venegas claimed that police from other countries, including the Netherlands and the United States, may request to investigate the source of the funds, he clarified that the Dutch authorities are unable to leave the country.

“You can’t tell Binance Colombia to block a user. Where is the jurisdictional and territorial jurisdiction for Binance to do that?”

He added each headquarters has its dependency:

Due to the obvious disruptions caused to the company’s users, Vengas considers that this case might be very damaging for Binance, especially when considering certain accounts have the capability of receiving funds but not of withdrawing them, which constitutes “a bad-faith activity.”