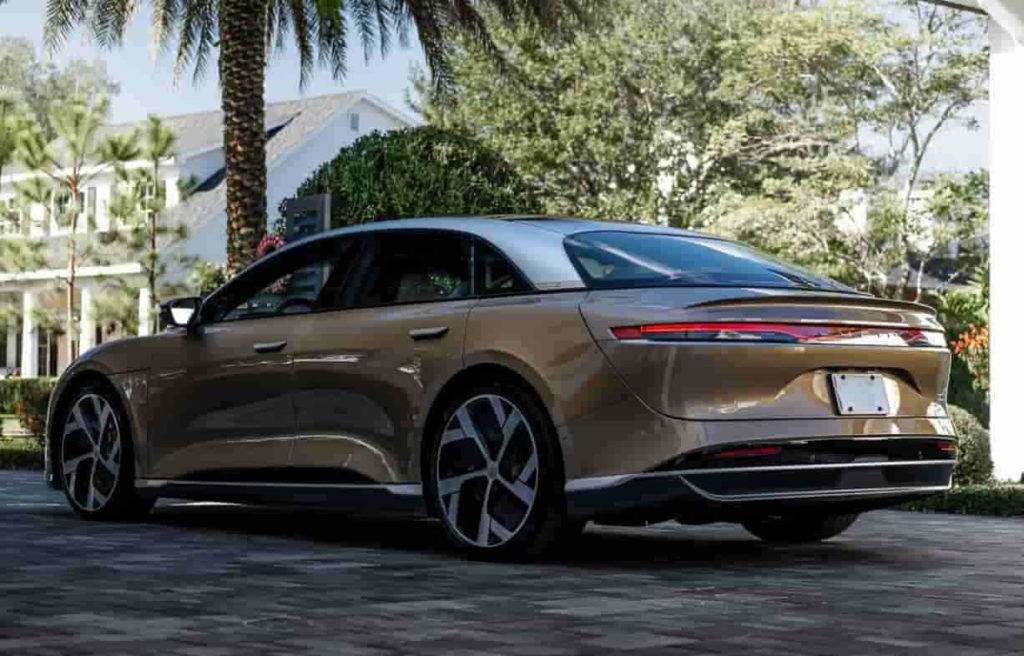 LCID’s price has fluctuated in a broad range during the last month, ranging from $33.76 to $47.59 and it is now trading in the center of this range.

As a result, Lucid is trading above its 20-day simple moving average by 5.42% and above its 50-day SMA line by 75.33%, which professional investors often regard to be uptrend indicators. Thus, the recent price movement has been favorable, although the trading volume has been significantly reduced in the last couple of days.

The technical picture is positive for LCID

The technical picture is positive for Lucid in both the medium and short-term time frames. Current trading levels for LCID are in the center of its 52-week trading range. The S&P 500 Index, on the other hand, is trading in the higher portion of its 52-week range, indicating that LCID is slightly behind the market.

LCID provides a convenient option for setup as recently the price has been consolidating, and above the current price, there is very little resistance to overcome.

Six Wall Street analysts have set a high price objective of $60 for Lucid and a low price target of $16 for the stock in the next 12 months. On average, the analysts expect LCID to trade at $41.20, suggesting a 2.42% decline from the stock’s current price.

In general, the three TipRank experts are moderate on the stock’s prospects, with two recommending to ‘Buy’ while the other three experts recommend to ‘Hold’ and with just one analyst who advocates ‘Sell.’

After going public in 2021, delivering cars to customers, and outlining ambitious plans for 2022, Lucid, a newcomer to the electric vehicle (EV) market, generated headlines in the industry.

Although the stock has already risen by around 20% in less than two weeks since the start of the new year, there have been no significant announcements so far from Lucid.

The EV business, on the other hand, has been abuzz with news over the past month, including Tesla’s (NASDAQ: TSLA) record production and delivery statistics, Ford’s (NYSE: F) rapid ramp-up of its EV manufacturing, and Toyota’s announcement of a significant investment in battery technology.

All of these are positive indicators that both newer startups and established automakers are seeing significant customer demand and market potential for electric vehicles across a range of pricing points and categories.

According to a filing with the Securities and Exchange Commission (SEC), current or legacy, Lucid owners control 1.19 billion shares of LCID stock.

The lockup period for current Lucid shareholders will end on January 19; this is noteworthy since existing shareholders account for the vast majority of Lucid’s ownership; there are 1.6 billion shares of LCID stock outstanding at the time of writing. Consequently, investors can expect January 19 to be a very turbulent day for LCID in the market.

Elsewhere, an article published last week may have contributed to the spike in Lucid’s stock price as it alluded to a possible partnership between Apple (NASDAQ: AAPL)) and Lucid. The tech giant has been on the lookout for a partner to help it develop the Apple Car with Hyundai and BMW are two other firms that have been recently connected to Apple’s electric car development.