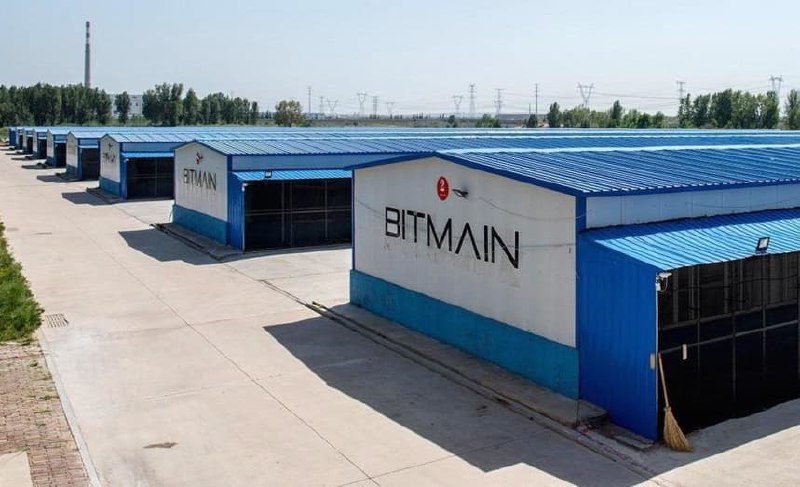 Cryptocurrency hardware manufacturer Bitmain is reportedly planning to suspend the sale of machines in mainland China as a reaction to an increased state crackdown on digital currencies.

Although Bitmain has not officially commented on the matter, three sources privy to the issue noted that the company was looking to move to another friendly jurisdiction, CoinDesk reports.

The sources include two who buy machines for leading mining pools while the third works with Chinese miners.

According to the sources, Bitmain plans to relocate a significant section of its production from the Shenzhen region. However, the next destination for the firm has not been revealed.

Bitmain is reacting to last week’s move by the Chinese central bank announcing the ban on crypto transactions over what it termed as eliminating illegal activities associated with the sector. Consequently, the market responded by wiping out almost 100 billion within minutes of the announcement.

Consequently, Alibaba, a key retailer for Bitmain machines, has also announced plans to suspend the selling of the company’s hardware from October 8th.

The reported move by Bitmain is monumental considering that China previously accounted for a significant share of the global Bitcoin mining activity. With the initial crackdown in mid-2021, most miners exited the country.

As we reported earlier, the move resulted in mining becoming easier and profitable after over half of the Bitcoin hash rate plunged.

At the same time, Bitmain has previously made inroads to expand its operations and reach new markets, especially in the jurisdiction with friendly crypto laws.

The company entered the Turkish market ​​after opening a store in Istanbul, taking advantage of the country’s increasing interest in digital currencies.

The latest move by the authorities has also resulted in Chinese Ethereum pool operator SparkPool announcing that it will shut off its operations both domestically and abroad. The company joins over 15 crypto-related firms to exit the expansive Chinese market.