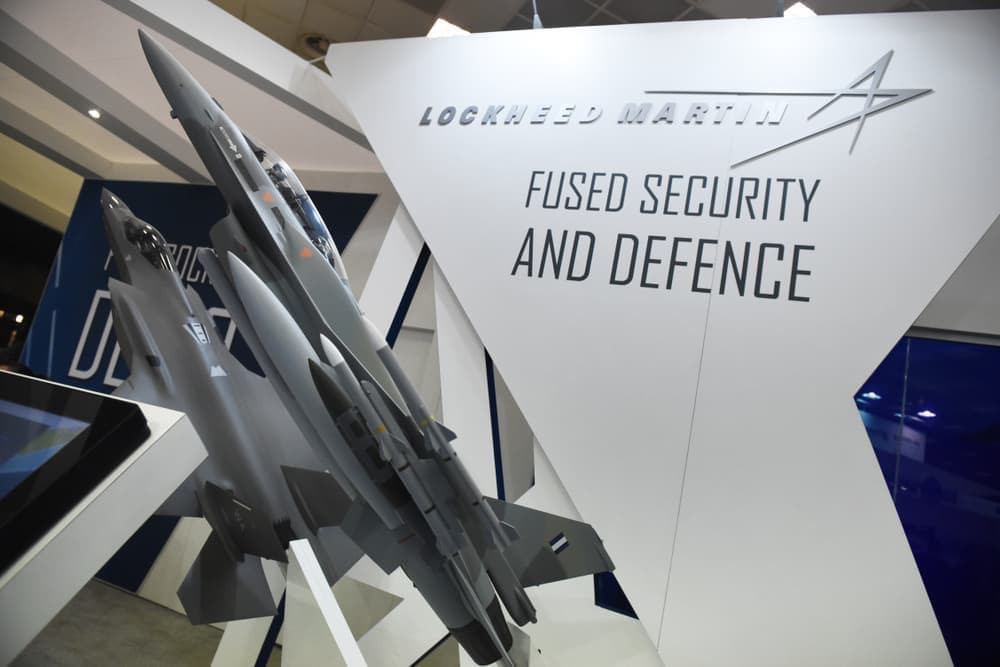 Lockheed Martin (NYSE: LMT) is looking to provide the U.S. government with roughly 375 F-35 fighter jets over a three-year period. Namely, reports surfacing on July 18 pointed to the U.S. Department of Defense nearing a handshake agreement on this order.

Data rights issues looked like a pain point between the two parties and possible reasons to defer the deal; however, it now seems as if the deal could be reached during this week. Further, finalizing prices have not been named yet, but the deal’s ultimate value is roughly $30 billion.

During the initial days of the pandemic, LMT cautioned that jet prices might rise due to supply chain issues and canceled orders, impacting the costs on all levels. In 2022, inflation and recession expectations have possibly placed additional pressure on the prices; however, Lockheed’s products are in high demand and independent of consumer sentiment.

Meanwhile, analysts rate the shares a moderate buy, predicting that the average price in the next 12 months could reach $501.92, 29.60% higher than the current trading price of $387.28.

In addition, Lockheed has been awarded a modification of an existing contract on July 18, which has been updated to a not-to-exceed $224.88 million clause from the previous fixed-price incentive. This modification will allow the firm to increase procurements of long lead-time materials and components for jets planned to be delivered to the Netherlands.

LMT has been in the news lately, providing updates on products and contracts; however, the overhang of supply chain disruptions is projected to have an adverse impact on the company’s bottom line, and possibly even the stock performance in the short-term; however, if this new deal is confirmed, whether it will go some way toward counteracting the headwinds only time will tell.