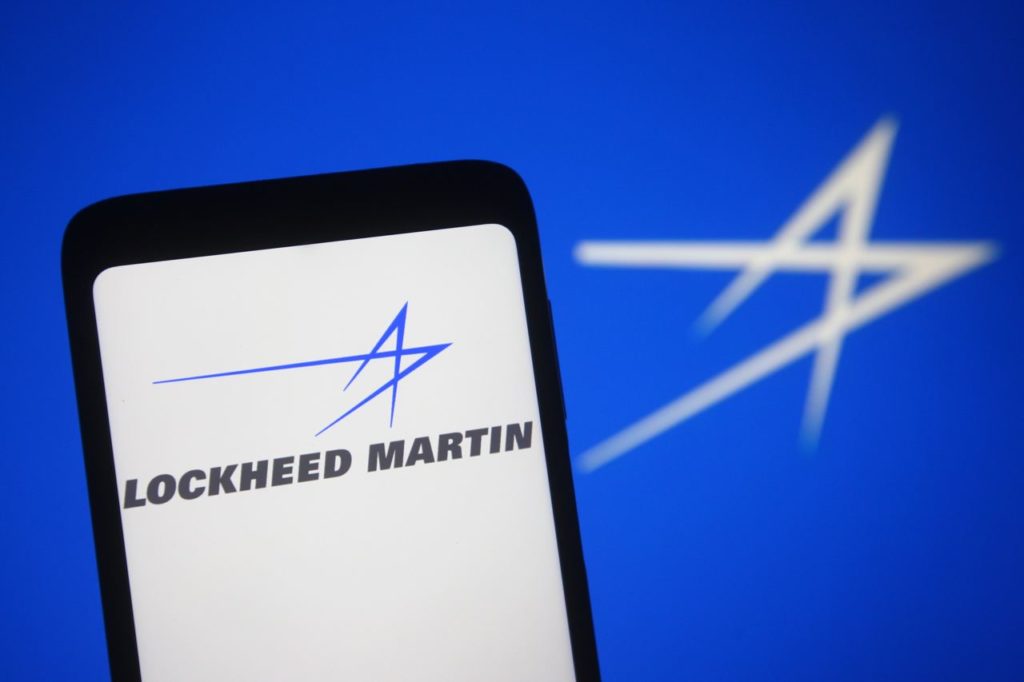 Lockheed Martin (NYSE: LMT) reported its Q2 earnings on Tuesday, July 19, missing the top and bottom lines due to supply chain issues. Further, the full-year guidance was trimmed as the problems caused by winter, and early spring Covid flareups hit the company and their suppliers, thus slowing production.

In addition, the backlog fell by 5% YoY to $134.6 billion, while cash flow rose by 5%. Despite a seemingly underwhelming quarter for Lockheed standards, the company is striking $30 billion deals, while their High Mobility Artillery Rocket System (HIMARS) is establishing itself as the dominant force on the battlefield in Ukraine, assisting Ukrainians in the defense of their homeland, and acting as a commercial for LMT equipment.

Despite seeing a slight dip in price after announcing the earnings, LMT has since bounced back and almost recuperated the losses, with the stock trading in the middle of its 52-week range.

TipRanks analysts maintain a ‘moderate buy’ rating consensus, seeing the average price in the next 12 months, reaching $474.38, 20.03% higher than the current trading price of $395.22.

Equally important, the earnings highlighted that margins showed strength across the Aeronautics and Missiles and Fire Control segments with year-over-year expansion. The Defense contractor has trimmed its outlook, but it’s a $750 million trim or just 1.1%, showing that profits will likely remain stable.

Supply chain concerns are being compensated by strong margins, which may indicate that after issues have been rectified, the company will experience a topline rebound.

All in all, given the present defense and geopolitical landscape, LMT is a stock that investors should keep a close eye on.