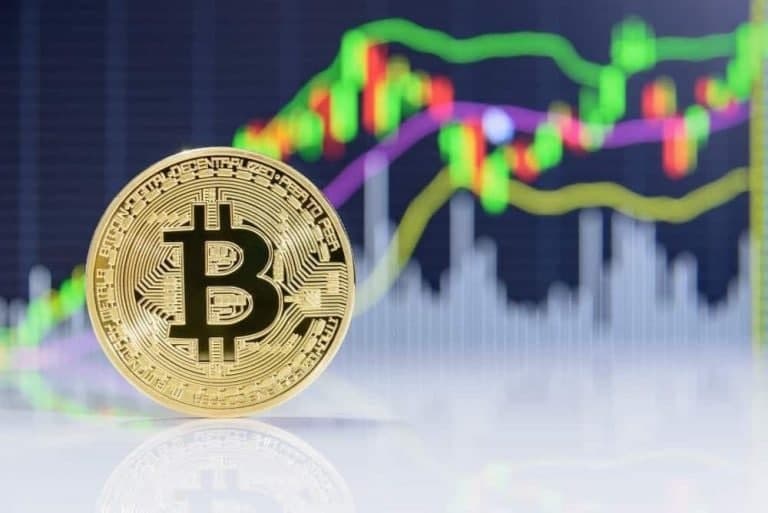 Despite the price of Bitcoin (BTC) following a slightly downward pattern since the year’s turn, the cryptocurrency has recently reached a new all-time record in terms of the number of addresses holding it.

Close to 40 million addresses held Bitcoin in their balance as of March 14, IntoTheBlock announced on Twitter. The crypto analytics firm said that 888,000 new addresses with a balance in Bitcoin joined the network since the beginning of 2022 to give it an average of 39.79 million addresses.

As Finbold reported earlier, the accumulation of Bitcoin has been increasing in recent months, although there is a noticeable gap between the number of holders with less than 1 BTC (small fish) and those that hold between 1,000 and 10,000 BTC (whales).

Specifically, the former have been making significant strides since October 2020, while the whales have been distributing (as opposed to acquiring and holding), which could make it difficult for the market to sustain an upward trend in the long run.

On the other hand, the crypto community at CoinMarketCap has a different perspective. It has recently predicted with 82% historical accuracy that the price of Bitcoin will increase to close to $50,000 by the end of March.

Another positive trend around this coin is its inflation rate, which four days prior to press time was 1.7%, five times lower compared to that of the United States dollar (USD), as commodity prices around the world skyrocket to their highest levels since 2008.

At the time of publication, Bitcoin was trading at $38,797 down by 0.013% compared to seven days before when the price of one BTC token was $38,802, according to CoinMarketCap information.