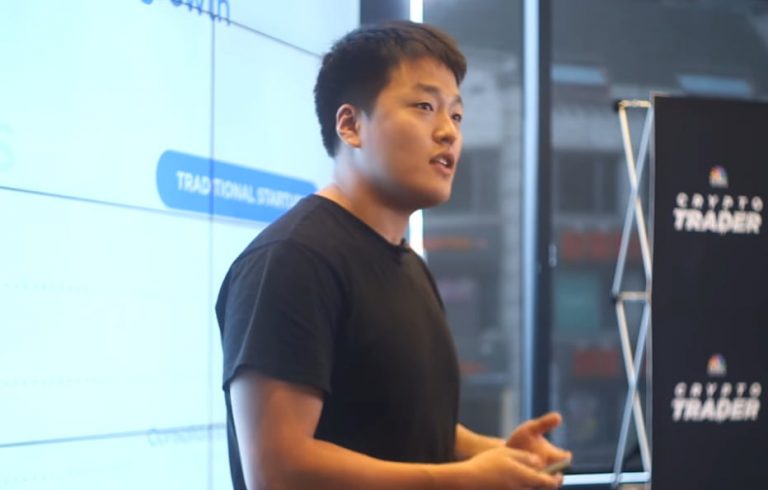 Do Kwon, the CEO of Terraform Labs, a cryptocurrency ecosystem that caused significant losses for investors when both its stablecoin TerraUSD (UST) and native token Terra (LUNA) collapsed, is back in the spotlight again.

This time, it is because accusations of fraud have surfaced from a person only known by their Twitter handle FatManTerra and dubbed “FatMan from Terra Research Forum”, a familiar source of leaks in the crypto industry – in a series of tweets published on May 25.

What are the exact accusations?

Specifically, the tweets allege that someone with access to a lot of money and liquidity provider (LP) contracts had scattered Mirror Protocol (MIR) tokens over a large number of wallets so that it would appear that the protocol was more decentralized.

According to FatManTerra, the Mirror Protocol is just a farce protocol created by the Terraform Labs (TFL) with the intention to benefit Do Kwon and VCs, “while manipulating governance and screwing over retail.”

That said, FatManTerra used Etherscan to uncover a wallet that deployed the Mirror Protocol yield-farming smart contracts and then traced transfers from this wallet, which is also one of the top MIR wallets, as per CoinMarketCap data.

Furthermore, this person continued listing the additional facts, such as that this wallet produced a smart contract for which FatManTerra argued is part of the Terra wormhole infrastructure and a Mirror Protocol LP:

The depth of the (alleged) fraud

Moreover, FatManTerra has uncovered a number of wallets that took part in bridging tokens across the above-mentioned wormhole, which included moving assets from Ethereum (ETH) to Terra, purchasing $750 million tranches of TerraUSD (UST), and then dispersing them across numerous wallets in a similar manner as above.

One of the wallets that FatManTerra was keeping an eye on transferred tokens to an address of a decentralized autonomous organization (DAO) where this whistleblower says Do Kwon is an official advisor.

Finally, through the maze of wallets, FatManTerra argues, the MIR assets were then directed to KuCoin and Binance, from where they were sold on the open market. FatManTerra recommended that each person conduct their own research and draw their own conclusions.

On top of all this, FatManTerra had previously accused Do Kwon of tax evasion (for over $78m in unpaid business taxes) on May 21, to which Kwon directly replied with an assertion that he and his crypto companies had no outstanding tax liabilities in Korea, that audits have been performed, and all taxes paid.

The whereabouts of the Terraform CEO, the focus of a police inquiry over tax evasion, have been unclear since he has not yet been found at the company’s Singapore offices or at his residence.