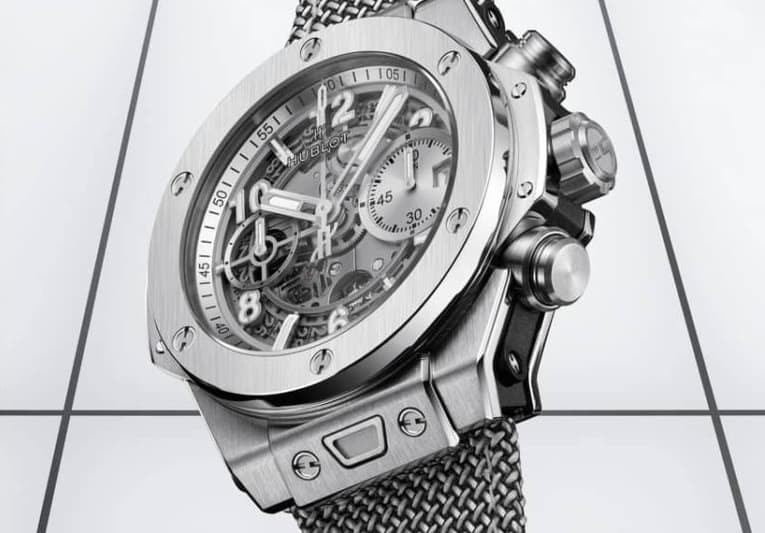 For the past several years, cryptocurrencies have seen massive growth in use and interest, as they become a valid and accepted alternative to traditional assets, which includes their use in purchases, such as luxury watches.

Indeed, several high-end watchmakers have jumped on the crypto bandwagon in recent weeks accepting digital assets like Bitcoin (BTC) as a form of payment or even introducing crypto-related features to their smartwatches.

Specifically, Swiss watchmaker Tag Heuer announced in mid-May the rollout of crypto payments for all online purchases on its United States website. This move was followed by introducing a feature in mid-June that turns its Connected Calibre E4 smartwatch into a non-fungible token (NFT) viewer.

Another luxury Swiss watchmaker, Hublot, announced in mid-June the launch of 200 limited-edition watches that customers can purchase online using select cryptocurrencies, such as Bitcoin, Ethereum (ETH), Dogecoin (DOGE), and others.

With their moves into crypto, luxury watchmakers seem to want to address the generational shift and appeal to a wider audience, including those aged between 25 and 40, often referred to as Generation Y or millennials.

Admittedly, the rapid adoption of crypto has been mainly led by millennials. In fact, a recent multi-country survey has discovered that the share of millennials among crypto investors is an overwhelming 44%.

Earlier this year, Finbold also reported on the projections of Frank Holmes, CEO of investment firm U.S. Global Investors, who said he expected Bitcoin to outperform gold as a store of value and would likely become the ultimate store of value in the future, mainly due to millennials’ activity.

At the same time, his sentiment was shared by Jeremy Siegel, a professor at United States business school Wharton, who said Bitcoin had surpassed gold as the ultimate hedge against inflation, influenced largely by millennials who consider crypto as a substitute.

Allowing payments in digital currencies and introducing other crypto-friendly features may indeed attract the attention of this generation of crypto investors (and their wealthy parents) and increase the sales of high-end watches.

Time will tell just how successful these moves turn out to be. If so, crypto adoption might be imminent for other luxury goods as well.