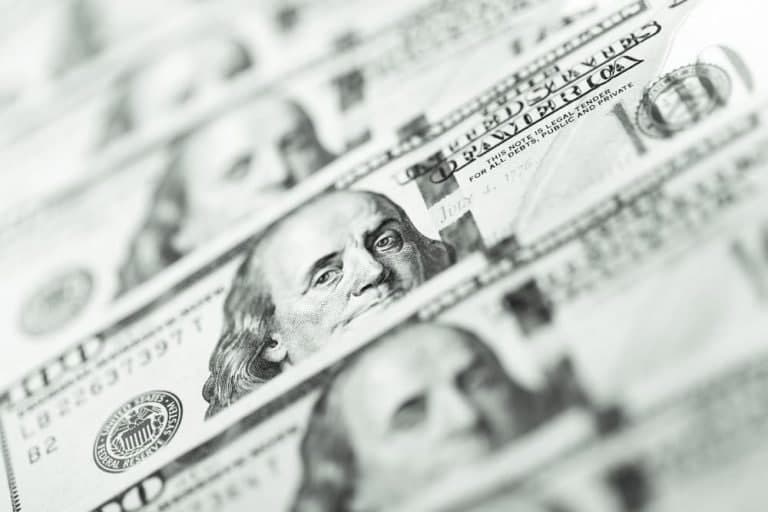 As more people become aware of the existence of cryptocurrencies, the interest in investing in them is high – despite a full understanding of the asset class still somewhat lacking, a new study has found.

Data acquired by Finbold on March 14 reveals 61% of 9,000 interviewed adults (aged 18-64) knew about cryptocurrencies and only one in ten said they had no intention of investing, according to a recent global survey by consumer insights provider Toluna.

The global research saw participants from 17 countries in four regions of the world, including North America, Latin America, Asia-Pacific (APAC), and Europe, the Middle East, and Africa (EMEA).

Adults invest in crypto despite lack of understanding

Notably, a third of all respondents said they currently owned some cryptocurrency, although as many as six in ten of those owners didn’t quite understand their crypto holdings.

The respondents from APAC countries were the most familiar with digital assets and were prepared to divert 22% of their investible assets toward crypto. As much as 46% of people in these countries were already owners of cryptocurrencies.

That said, respondents generally expressed the belief that cryptocurrencies were risky and volatile, with 43% claiming fear of the associated risk as the main reason for hesitating to invest. Another 40% said the main reason was the general lack of understanding of crypto assets.

Almost 50% of Gen-Z and Gen-Y invested in cryptocurrency

Expectedly, the attitude over crypto investments differs with age as well. In developing countries, 42% of Gen-Zs (people aged 18-24) have already invested in them. The share of Gen-Ys or Millenials (those aged 25-40) among crypto investors is 44%.

Both groups are more likely to treat crypto as a form of currency, while Gen-Xs (those aged 41-56) tend to treat them as a form of investment. Forty-one percent of Millennials see crypto as more of an investment than a means of payment.

This finding goes in hand with Finbold’s reporting earlier about Millennials in India turning increasingly more toward investing in digital assets, as opposed to traditional investments like stock trading.