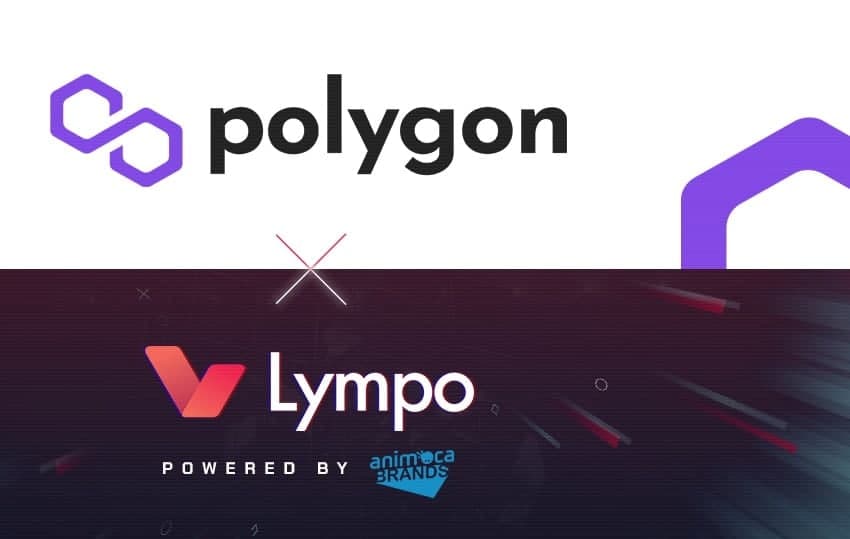 In a press statement shared with Finbold, Lympo noted that the partnership involves deploying its Lympo Market Token (LMT) and sports NFTs to Polygon’s network. In return, the collaboration will aim to eliminate transaction fees while offering a scalable and sustainable solution for the games.

Additionally, the shift to the Polygon network will usher in new features and functionalities on the Lympo ecosystem. According to the statement, some of the new functionalities will enable Lympo NFT holders to receive token rewards for participating in staking activities.

Worth noting is that Lympo is expected to launch its NFT staking platform once the bridge to the Polygon network is complete. Lympo also hopes that the native LMT token will get additional listings to offer the coin more exposure to the market.

The bridge will also result in Lympo migrating its athlete NFT minting pool to Polygon involving renowned athletes, including MMA’s Rose Namajunas, Eddie Hall, the world’s strongest man. Each of the athletes will have their own set of digital collectibles ready to be claimed.

“We’re delighted Lympo has transitioned their gamified sports NFT ecosystem to Polygon. We’re looking forward to providing all the necessary support they need via Polygon Studios, the dedicated gaming and NFT arm of Polygon to continue to build on Lympo’s success to date.”

According to Ada Jonuse, CEO of Lympo, the new partnership is part of realizing the platform’s multichain vision.

“We’ve always seen the Lympo NFT minting platform as a multichain project. Digital collectables should be simple, available to everyone and non-restrictive. That’s why we think Polygon is an excellent first step in our multichain vision. The cheaper and faster transactions enabled by Polygon make the Lympo ecosystem faster and more efficient,” said Jones.

Lympo’s first play-to-earn blockchain game is set to be unveiled later next year, and users will be able to use their LMTs and Lympo sports NFTs in-game to claim rewards or participate in special events.

As we previously reported, Lympo, a subsidiary of Animoca Brands, on June 30, also announced a partnership with the Binance NFT marketplace. Under the collaboration, Binance NFT is to host Lympo’s IP-based sport-related non-fungible tokens, including future NFT auctions.