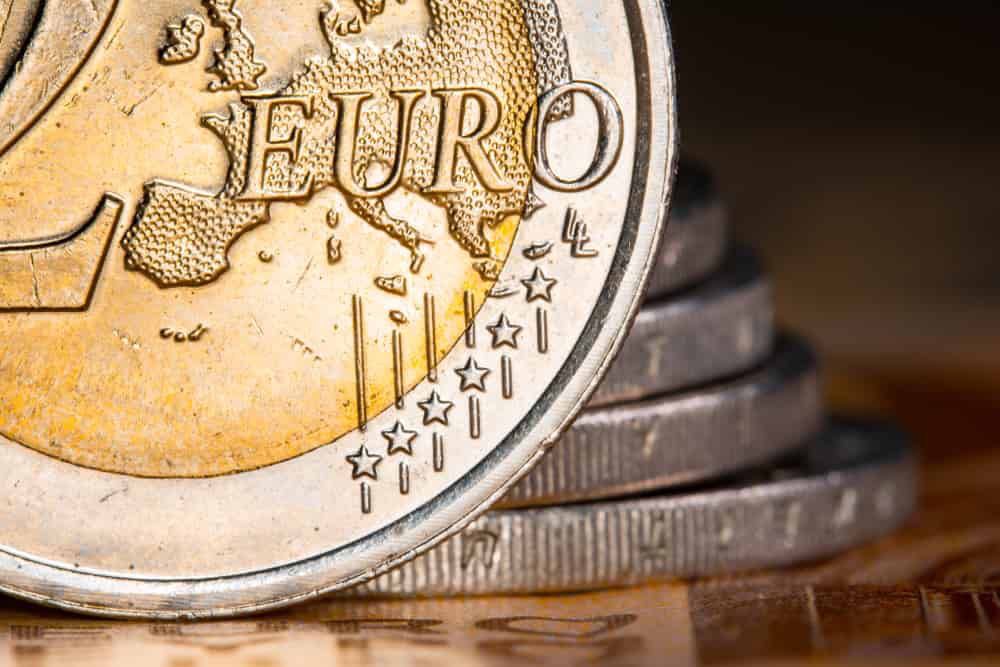 European shares opened lower today on April 6th, 2022 as a result of fresh sanctions being prepared against Russia.

European STOXX 600 fell 0.3% following its American and Asian counterparts, with technology and consumer discretionary stocks weighing down on the index the most.

Worries were raised when German industrial orders fell more than what had been expected for February possibly due to rising energy prices and uncertainty related to the situation involving Russia’s invasion of Ukraine.

New sanctions will seemingly include coal with which Europe is taking a big gamble leaving itself open to shortages while prices are increasing globally. European coal jumped 14% on Tuesday, April 5th with the Asian benchmark for coal hitting an all-time high in March.

With all of these worries looming, the major European indexes opened lower with investors likely expecting more pain to come once the sanctions have been approved and implemented.

As an opposite to technology and consumer discretionaries, the EU zone’s financial system is coping well with the war and associated sanctions. European Central Bank Vice President Luis de Guindos shared his thoughts:

“For the euro area, the financial stability impact of the war has so far been relatively contained,” de Guindos told a conference. “Markets have generally been functioning well.”

Market participants are expecting the European Central Bank to raise rates and help alleviate the pressure which is seemingly coming from all sides. The unpredictable situation around Ukraine creates almost daily challenges for both regulators and market participants.

As a result, keeping an eye on the Eurozone will give investors more insight on how to better predict movements in the market.