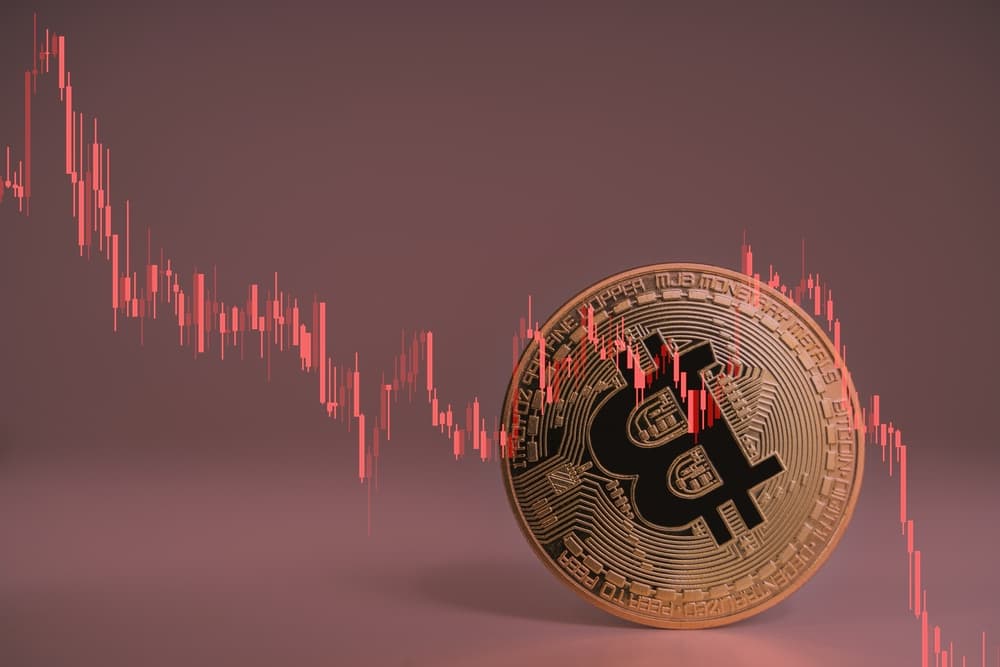 With Bitcoin experiencing high volatility in 2022, Gareth Soloway, the chief market strategist at InTheMoneyStocks.com, has suggested that the asset’s price movement faces a bleak near-term future.

Speaking to Yahoo Live, Soloway, who is also a technical analyst, stated that although Bitcoin has a bullish future outlook, the charts point to a massive correction of up to $20,000 either in early 2022 or 2023. In this line, Soloway projected that the cryptocurrency sector might experience ‘a dot-com moment’ soon.

“Long term, I love cryptocurrency, I love Bitcoin. But the charts — and I’m a technician — are just not showing that. <…> Bitcoin, for me, has a nasty head-and-shoulders pattern on it. Believe it or not, in early 2022 or early 2023, you could see a move down sub-$20,000 in Bitcoin. <…> Bitcoin and cryptocurrency are going to see their dot-com moment over the next year or two,” Soloway said.

According to Soloway, the $46,000 price mark acted as a significant support level, and if the asset breaks below, it is open to drop further. Notably, on January 5th, Bitcoin’s price sharply dropped from $46,000 to around $42,800 in less than three hours.

By press time, Bitcoin was trading at $41,600, dropping over 12% in the last seven days. As earlier reported by Finbold, Bitcoin has already wiped out at least $60 billion in market capitalization from the new year.

On how Bitcoin fares against other assets, Soloway indicated that in 2022 gold will outperform the maiden cryptocurrency. However, he remains bullish on Bitcoin, stating that the asset will trade at around $100,000 or $250,000 in the next five years.

The strategist noted that gold is currently an underrated asset, but Bitcoin might take the market share from the precious metal in the long term. Soloway initially indicated that the rising inflation figures and the interest rate would likely benefit gold than Bitcoin.