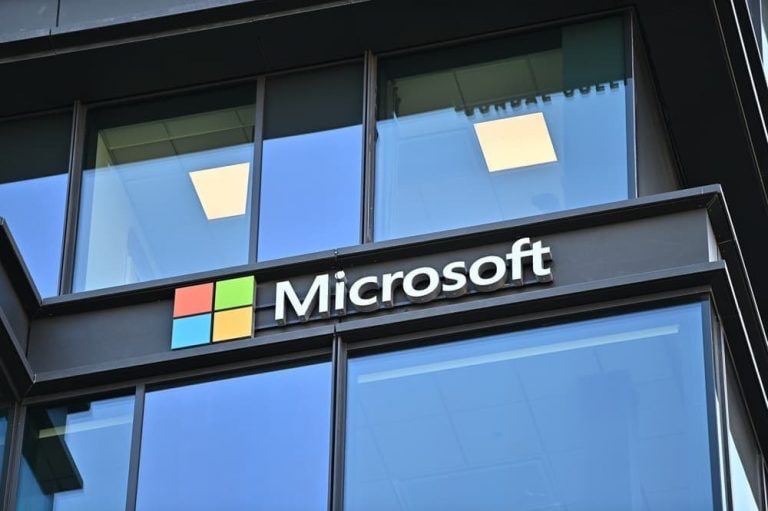 Microsoft (NASDAQ: MSFT) provided tech investors with much-needed respite by reporting better than expected results for its fiscal third quarter ended March 31. Though the trading session on April 26 was choppy the stock ended after-hours trading in the green, rising by 5%.

It should be noted that the company did express some concerns with the Covid lockdowns in China as it relates to hardware, but it seems that the market shrugged these worries off as a strong outlook for the June quarter appeared to have helped tech investors stave off any bad news.

MSFT posted revenues of $49.4 billion, up 18% from a year earlier, this is well above the predicted $47.5 billion. The earnings per share (EPS) estimate was beaten by ‘just’ 3 cents a share making it $2.22 a share. The cloud segment was up 26%, which was well ahead of the company’s previous guidance and Wall Street expectations.

While new sales were suspended in Russia, due to their unprovoked invasion of Ukraine, the company noted that sales in Russia account for under 1% of total company revenue.

Shares of Microsoft, like most other tech companies, were decimated in 2022, though a slight recovery was observed from the March lows in April before a retracement began.

Despite the after-hours pop of 5%, the stock is still well below daily Simple Moving Averages, potentially presenting an entry position for market participants looking to buy MSFT.

Meanwhile, analysts appear to have complete faith in MSFT with all 18 covering the stock giving it a strong buy rating. The average next 12-month price they give the stock is $371.13 which is 37.34% above the current trading price of $270.22.

Given the strong earnings performance from Microsoft across the board, with the cloud segment seemingly beating expectations, there is cause for MSFT shareholders to smile. Though shares are roughly 20% down year-to-date such an earnings report can potentially strengthen the conviction of shareholders.

The entire market sentiment should be taken into consideration for investors currently on the sidelines who are potentially looking to deploy their hard-earned money in the market. Strong companies with strong growth and earnings should do well in the long run.