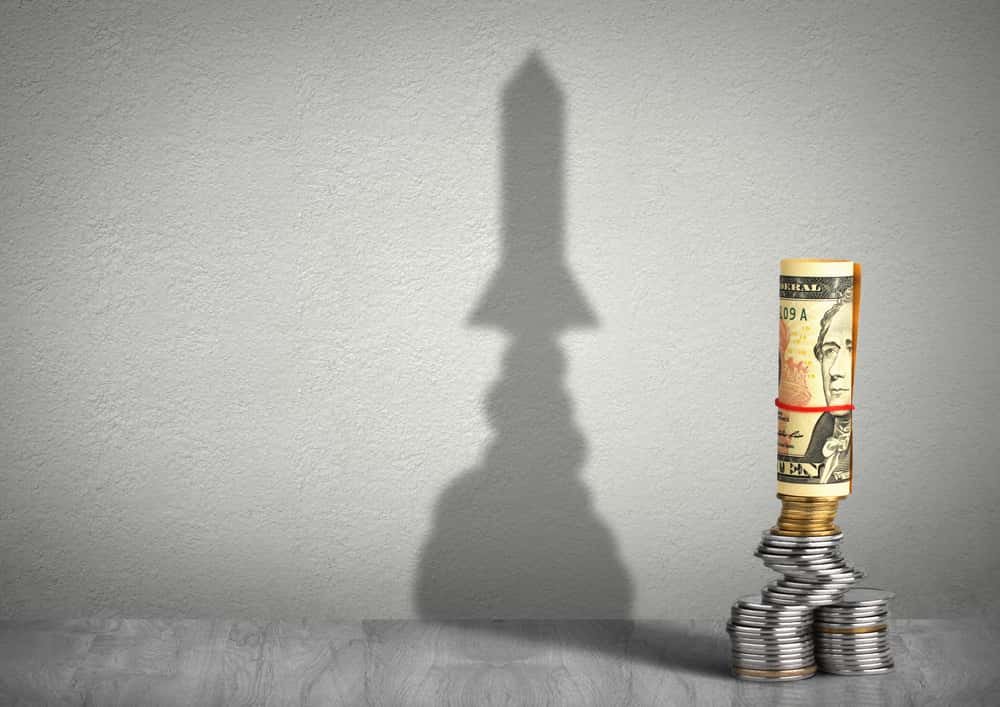 Michael Saylor’s mid-cap analytics software and services company MicroStrategy (NASDAQ: MSTR) is among the biggest gainers of the Bitcoin price rally in the last couple of quarters.

MicroStrategy was one of the first corporate players who thought to hold cash in the most valuable digital coin, as Saylor believes holding money in fiat currency reduces 15% of the purchasing power.

Since the beginning of this year, MicroStrategy shares soared almost 166%, extending the twelve months gains to a staggering 600%.

Meanwhile, Bitcoin is currently trading close to $50K level, meaning that Michael Saylor’s strategy of buying Bitcoin has significantly strengthened its balance sheet in a matter of few months alone.

The chairman and chief executive officer Michael Saylor have also suggested other corporate players hold money in digital coins instead of the Euro or US dollar.

“If your company has money on its balance sheets and it’s sitting in fiat currencies like euros and dollars, they are losing about 15% of their purchasing power each year,” Saylor said. “The simple solution is to convert some of that cash into Bitcoin.”

The world’s largest electric car maker Tesla’s (NASDAQ: TSLA) announcement of a $1.5 billion investment in the largest digital coin has pushed other corporate players to think about cryptocurrencies.