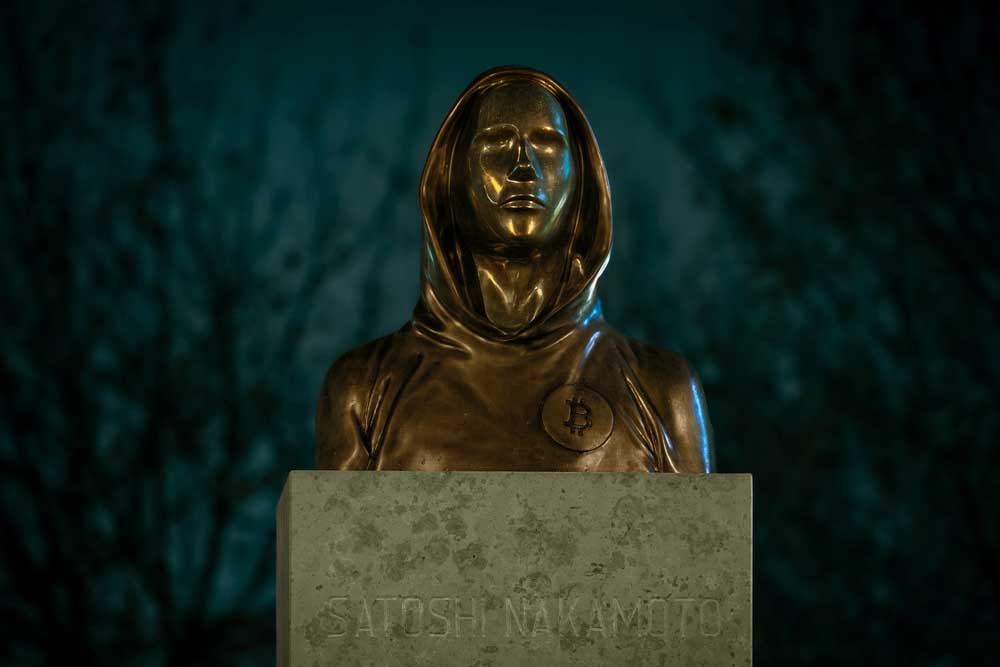 The Bitcoin whitepaper published by anonymous author Satoshi Nakamoto continues to be available in different languages as community members strive to spread the document’s contents to the masses.

As of January 30, 2022, the whitepaper had been translated into 40 languages with Nepali becoming the latest addition. The translation uploaded on the Bitcoin.org website was done by two cryptocurrency enthusiasts Krishna Dahal and Bibek Koirala.

“I am hopeful that this translated copy will reach the wider community of my country Nepal. I am still hopeful that Nepal Government will support BTC very soon,” said Dahal.

Over the years, the document has been translated into other languages, including Chinese, Spanish, Italian, Russian, French, German, Bahasa Indonesian, and Swedish. Furthermore, the whitepaper is available in braille to help individuals with visual impairments.

The translation is part of helping break the barrier of entry into Bitcoin targeting millions of people globally. Notably, by eliminating the language barrier, people can engage and better understand how Bitcoin technology works.

Currently, the translation can be undertaken by any interested individuals who can submit a request through the Bitcoin.org Github page.

Although the identity of Satoshi Nakamoto is not yet known, several individuals have come forward claiming to be the anonymous Bitcoin founder, with Australian computer scientist Craig Wright emerging as a notable figure.

At some point, Wright’s claim as Satoshi Nakamoto was considered by a London court allowing the computer scientist to serve publishers with copyright lawsuits for publishing the whitepaper.

The court approved Wright’s request to serve the publisher of Bitcoin.org, known by the pseudonym Cøbra.

Interestingly, Cøbra, a recognized UK resident, stated that following the lawsuit, he was ready to give up his identity to protect “the most important paper of the 21st century.”

As part of protecting his alleged status, Wright also launched a lawsuit against 16 Bitcoin developers in a bid to retrieve 111,000 Bitcoins. As reported by Finbold, Wright was seeking access to the Bitcoin haul from two addresses that he does not have private keys to.

Notably, such lawsuits can take a toll on the Bitcoin developer community that is facing other litigations. However, to protect the developers, the Bitcoin Legal Defense Fund Board has been constituted to defend developers from lawsuits based on their activities in the Bitcoin ecosystem.

On January 12, 2022, the fund, composed of key players like former Twitter CEO Jack Dorsey, stated it will offer to fund outside counsel.