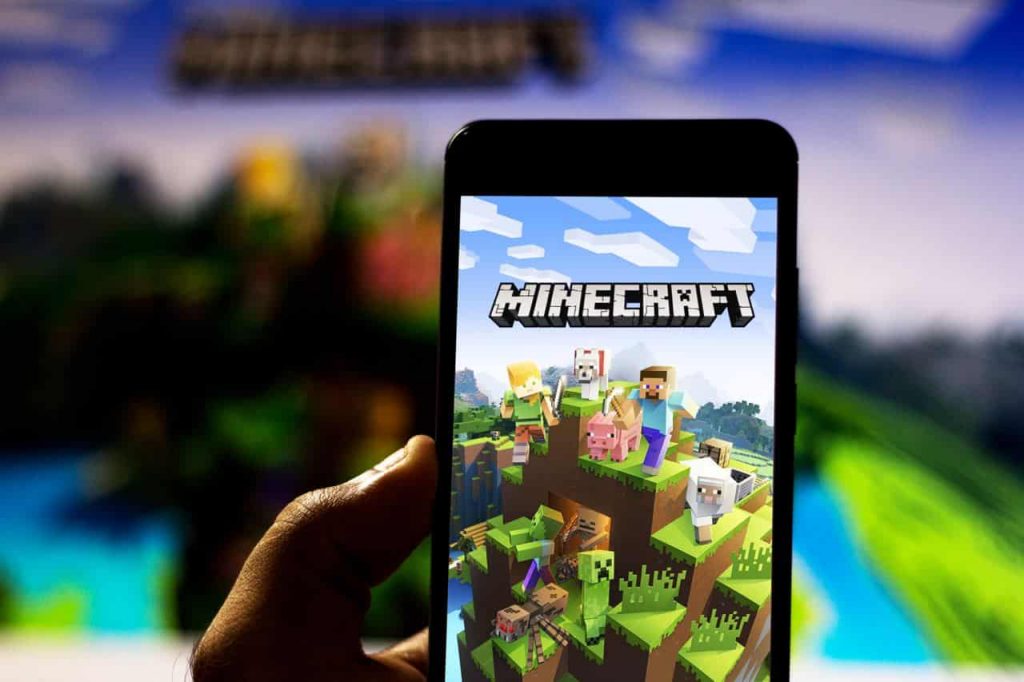 With the rapid spread of blockchain technology and various types of digital tokens in every element of our lives, major gaming studios have been among their most enthusiastic supporters, enticed by the prospect of increased financial gain.

However, this has raised serious concerns among developers over the damaging consequences of adopting cryptocurrencies in video games, claiming that they exploit gamers’ trust, benefit only the richest gamers, expose them to risks of crypto scams, and harm the environment, as Bloomberg reported on April 26.

For this reason, a group of developers, artists, and other staff from Minecraft creator Mojang Studios has drawn up a pledge on digital ownership, urging studios to commit to learning about the drawbacks of cryptocurrencies and non-fungible tokens (NFTs) before introducing them in their games.

What does the pledge state?

In the pledge, which was published on April 26 by the eco-gaming group Climate Replay, its authors state that:

“It is imperative for the health of the worldwide gaming community, planet, and society as a whole to ensure any adoption of blockchain-based technologies such as NFTs occurs only when they bring demonstrable value to games and their communities, and then in such a way that it considers all of the potential social and environmental impacts.”

Among other things, signatories promise not to create games that feature artificial scarcity and speculation, favor wealthier players or early adopters, or use volatile and energy-draining digital assets. Alongside the pledge, its creators have posted an exhaustive guide to NFTs, the underlying technology, risks, environmental costs, and more.

It is worth noting that asides from the gaming industry, the global NFT industry, pushed by promotion from popular personalities, brands, corporations, and other organizations joining the metaverse, is growing rapidly, and has already surpassed $50 billion in 2022 alone, as Finbold reported.

At the same time, the United States Patent and Trademark Office (USPTO) has recorded as many as 15 new NFT-related trademark applications per day since the beginning of 2022, after receiving 1,263 such filings in 2021 alone.