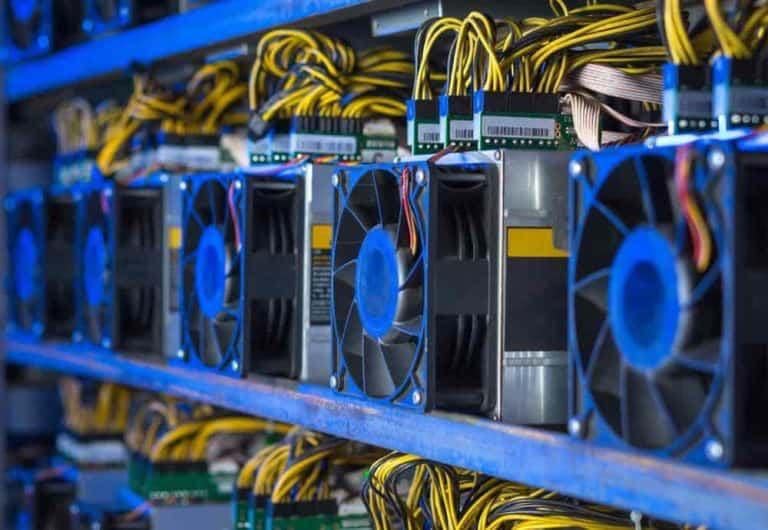 Concerns over the environmental impact of cryptocurrency mining have been in the limelight for some time now among lawmakers around the world, including those in the United States, who have recently written on the matter to the country’s environmental agency.

Indeed, a group of 23 U.S. legislators, led by a member of the U.S. House of Representatives Jared Huffman, have asked the U.S. Environmental Protection Agency (EPA) to analyze whether crypto mining firms were adhering to the country’s environmental protection laws.

Specifically, they voiced their “serious concerns” in a letter addressed to EPA Administrator Michael Regan on April 20, including those that crypto mining companies in the U.S. might be operating without compliance with the laws such as the Clean Air Act or the Clean Water Act.

According to the letter, the signatories are concerned worried that the “cryptocurrency mining is poisoning our communities” and that:

“Efforts are currently underway to re-open closed gas and coal facilities to power the cryptocurrency industry and undermine our battle to combat the climate crisis. While some facilities claim to be “cleaner” by creating energy from coal refuse, these coal-fired power plants still emit hazardous air pollutants and leak toxic contaminants into our waterways.”

In particular, they are concerned about “the inherently energy-inefficient “Proof-of-Work (PoW) mining technology to validate transactions,” used by cryptocurrencies such as Bitcoin (BTC), Ethereum (ETH), Monero (XMR), and Zcash (ZEC).

What do they suggest?

In order to resolve this perceived problem, the letter signatories, one of whom is progressive politician Alexandria Ocasio-Cortez, believe that:

“The rapidly expanding cryptocurrency industry needs to be held accountable to ensure it operates in a sustainable and just manner to protect communities.”

“We request that the EPA evaluate PoW mining facilities’ compliance with environmental statutes (…) and engage with the communities when reviewing permits. Further, we ask that the EPA investigate and address any harm these existing PoW facilities are causing communities including, but not limited to, ensuring that electronic waste is responsibly disposed of, and noise pollution is abated.”

Furthermore, they suggested that:

“Less energy intensive cryptocurrency mining technologies, such as “Proof-of-Stake” (PoS), are available and have 99.99 percent lower energy demands than PoW to validate transactions.”

Elsewhere, legislators around the world are starting to focus more on the potential environmental impact of PoW mining and begin to explore the use of the PoS mechanism instead.

In mid-March, Finbold reported on the ban that the European Union Parliament was considering that would force cryptocurrencies running under the PoW mechanisms to shift to more environmentally friendly mechanisms, such as PoS. However, the members voted against it.

That said, some networks are working hard to make the switch from the PoW to the PoS. One of them is Ethereum, which has announced its Merge update for later this year, enabling it to officially move to the PoS mechanism.