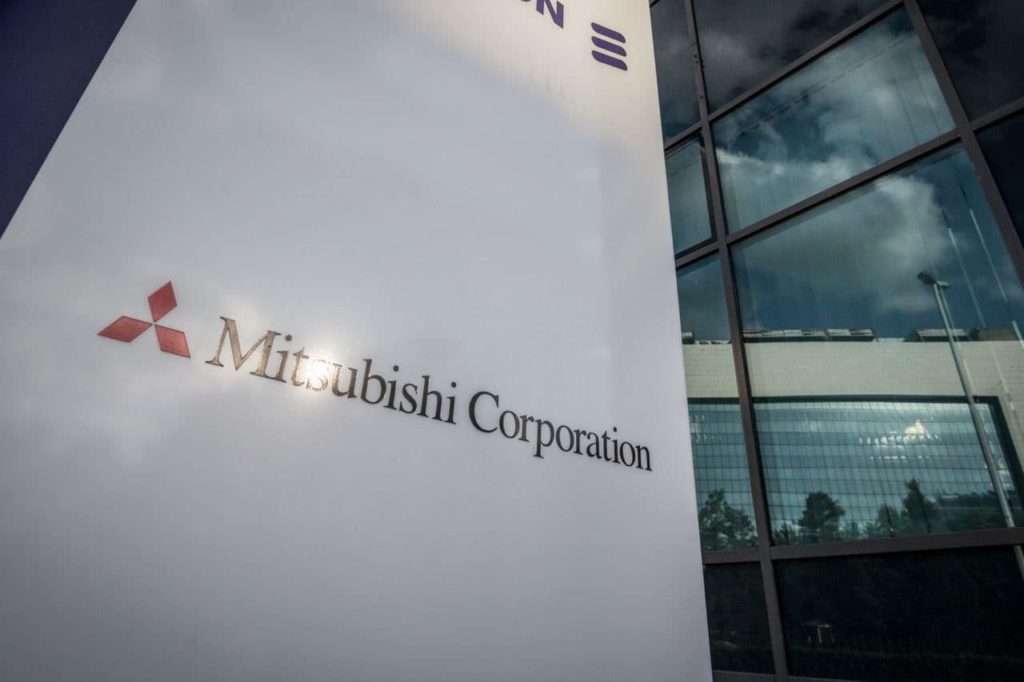 AIGF II had ¥17.3 billion (~$0.126 billion) capital commitments from institutional investors in Japan but also internationally. This fund was initially launched in 2014 with the goal of accelerating the growth of small and mid-cap enterprises in the Association of Southeast Asian Nations (ASEAN) and boosting their industrial competitiveness.

The first fund, AIGF I, made notable investments into firms like Jaya Grocer, a firm focusing on premium supermarkets in Malaysia, RDCL, operator of KFC stores in Thailand, and KMC, a workspace provider in the Philippines. Furthermore, the first fund developed a strong track record of creating value and growth.

After successfully managing the first fund, and growing its know-how and network, AIGF II was born while AIGF started investing in various sectors to fill it out. Some notable names in AIGF II included BHS Kinetic, a Singaporean logistics and installation services provider, as well as, Meatworld International a meat retailer and distributor from the Philipines.

The market for direct investment in ASEAN is limited and underdeveloped, despite predictions of strong economic and population growth in the coming years. Meanwhile, private-equity funds like those managed by AIGF are becoming more popular as providers of capital to innovative businesses.

Regardless of the closure of AIGF II, AIGF will continue to play a key role in strengthening the capacities of ASEAN’s industry and businesses by investing in promising enterprises.

Likewise, Mitsubishi Corporation will continue to leverage all of the capabilities of its group to develop and strengthen private-equity funds in Japan and around the world.