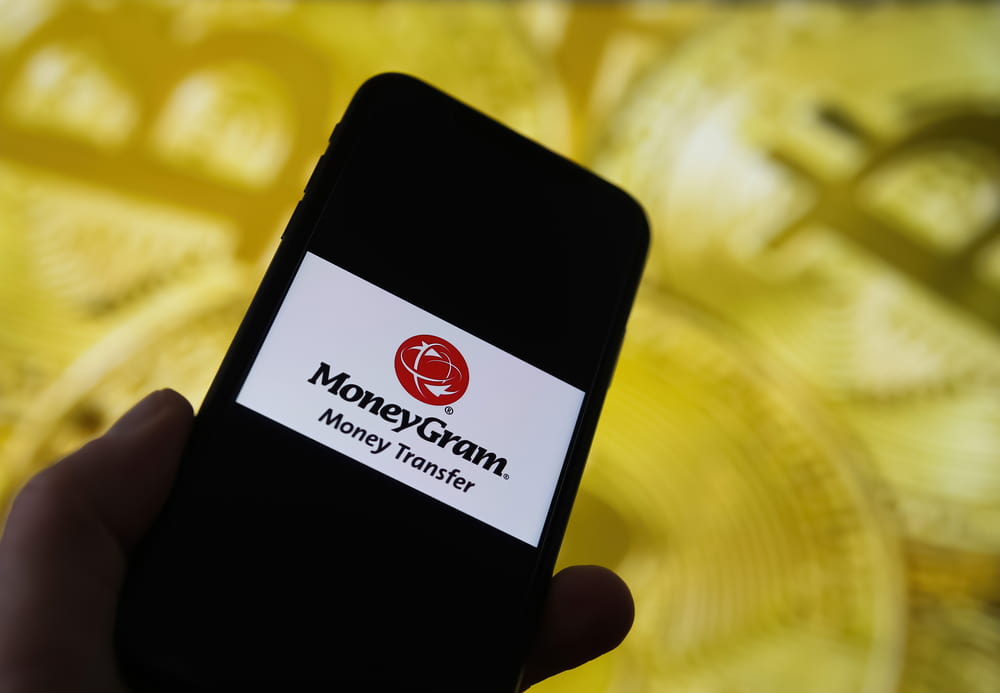 As the cryptocurrency market expands all over the world and across industries, major corporations are seeking ways to jump on the bandwagon and incorporate digital currencies (such as stablecoins) into their operations.

One of them is MoneyGram International, which has entered into a partnership with the Stellar (XLM) blockchain to launch a service that would facilitate sending stablecoins and converting them to hard currency, according to a Bloomberg report on May 29.

According to its CEO Alex Holmes, the newest development will allow users with digital wallets on the Stellar blockchain to convert their holdings into Circle Internet Financial’s USD Coin (USDC) stablecoin, which can then be cashed out through MoneyGram’s platform.

Talking to Bloomberg News, Holmes explained the move, saying that:

“The world of crypto and the world of fiat are not really compatible today. We’re trying to be a bridge from the crypto world to the fiat world.”

Are stablecoins safe at all?

Dispersing the fears that USDC might go through the same thing as the TerraUSD (UST), which recently collapsed (de-pegged), shook the entire market, and led many to cast doubt on this type of asset, Circle’s chief strategy officer and head of global policy Dante Disparte said USDC is immune to such issues.

According to him, this is because the currency is fully backed by safe liquid assets and:

“We’re not taking the dollar and putting it in the reserves and then lending it out. Instead, the reserves are strictly cash and US Treasuries.”

The recent move is part of the efforts on behalf of MoneyGram to expand its operations, promote financial inclusion for the unbanked, and accelerate its future development, as Holmes announced in February this year:

As per its own announcement about the acquisition by private equity firm Madison Dearborn Partners, MoneyGram also described itself as “a global leader in the evolution of digital payments,” investing heavingly into its digital presence.